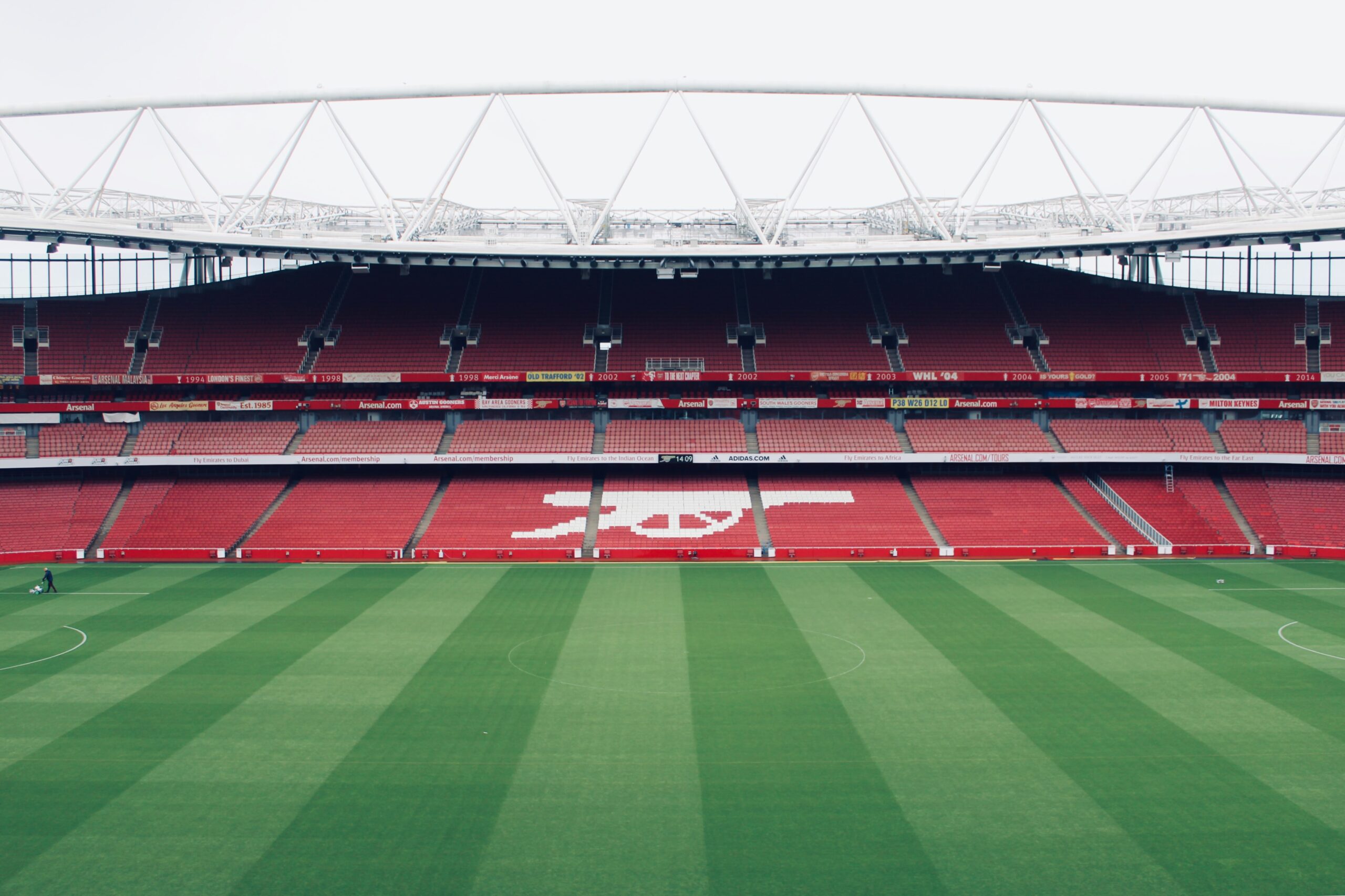 It’s nice to be an Arsenal fan these days. That defeat against Manchester United happened, just enough to spoil the perfect impression, but there is no doubt that Gunners fans are looking at the sky and praying that this trend of games will continue. Arsenal plays football, like in the glory era of Arsene Wenger. Like in the period when Denis Bergkamp, Thierry Henry, or Patrick Vieira delighted the fans at the former Highbury.

The Gunners seem to be full of confidence and this could be a very interesting season if you are a fan of the London club. It is visible that Arteta put a lot of pressure on these young guys and yet they deliver.

No, this is no “spitting” on Alexandre Lacazette and Pierre-Emerick Aubameyang. However, Gabriel Jesus is currently several levels above them. It was visible both during the preparations and now that the season has started. The Brazilian wanted to score a goal back in the first round in a match against Crystal Palace. He had some great moves but not too many chances to score. All of that came into play in the next round against Leicester. Now after 7 rounds, Jesus has 4 goals scored and 3 assists.

Saliba has received a ton of praise. First of all, because of the calmness, he possessed during the entire match. The Frenchman has all the physical attributes to be one of the best central defenders in the Premier League. He enjoyed loan spells in France and it is evident that he is no longer the same guy who arrived in the Emirates. Except for his own goal against Leicester, he played every match without a mistake, which is extremely important at a level such as the elite level of English football.

It was believed that the Ukrainian was brought in to play in the middle of the field, but he showed that he should not be moved from the position of left back. In the first two matches, Arsenal and Zinchenko seemed like a perfect match. He brought something Tierney couldn’t. At least when it comes to the attack phase. There are still some question marks when it comes to his defensive ability but he is much better in attack than the young Scottish player.

After a terrible start last season, the situation is much different. The fans didn’t trust Arteta or the players after a few bad matches and this year they stood by the team. You could feel the positive atmosphere at the Emirates before every match this season and it will be like that for the whole season. After all, Arsenal is at the top of the table after 7 rounds and very few people believed in this before the start of the season.

This is the year when their favorites could finally bring the Champions League back to the stadium in North London and the fans are aware of that. It will also be interesting to see off this group of players and leader Mikel this year even if you are not an Arsenal fan.

Arsenal up against a rock and a hard place due to star players
Back to the old, good, club matches – the derby of North London
To Top