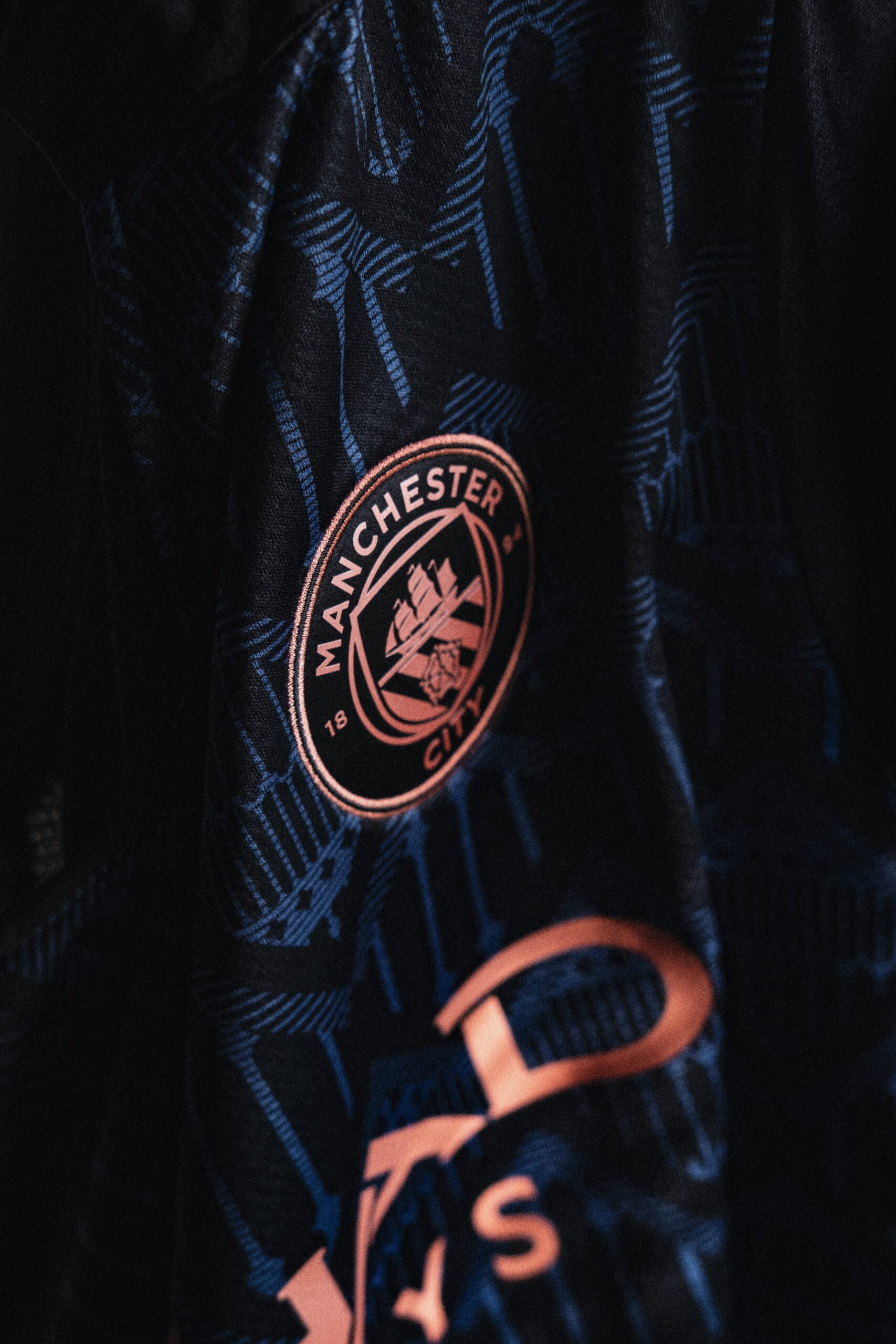 Manchester City football players took a break last weekend, like all their colleagues from the United Kingdom of Great Britain and Northern Ireland, who said goodbye to the late Queen Elizabeth II.

Erling Haaland will be the center of attention at this meeting. The young striker, who turned 22 in July, spent two and a half seasons in the Millionaire jersey and scored 86 goals in 89 games. At the same time, last autumn he had problems with injuries for a long time, but when he finally fully recovered in November, he returned to the field with his 50th league goal, which made him the youngest player to do so in the Bundesliga. Haaland scored ten goals in the first six rounds of the Premier League, and a week ago against Sevilla, he showed that he will be a capital reinforcement for the Citizens.

Haaland became the fastest player to reach 10 goals in the Premier League. The Norwegian will be the main trump card in the attack on the final title of European champion, a cup that has been eluding the team from the Etihad, dominant on the Island for the last four or five years.

Guardiola does not have many problems at the start of the season. He pointed out that stopper John Stones has recovered from his injury and is in competition for the team, while Kyle Walker is still out of action. Aymeric Laporte has also returned to full training. The Spanish representative missed the first seven matches of the new season. He is ready, but he will probably miss tonight’s duel against the Millionaires. Manuel Akanji, who joined Citizens from Dortmund this summer, could also play against his former club.

The German team, which at the premiere of the new season was better than the Danish Copenhagen, is dealing with injuries this year as well. Sebastien Alle, Mahmoud Dahoud, Gregor Kobel, Jamie Bino Gittens and Mateu Mori Bauzaun are out for the derby day in the Champions League. These teams last met in April 2021, in the quarter-finals of the Champions League, and then City won both matches by 2:1.

Can Liverpool come back after the knockdown in Naples?
Foden and Haaland humiliated the “devils” with THREE goals each, Pep taught Ten Haag a lesson!
To Top