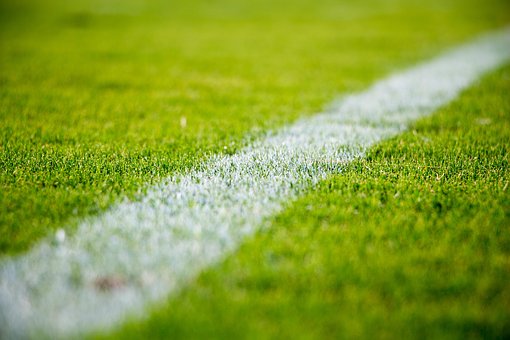 Aaron Ramsey has a minimal of seven more fixtures as an Arsenal player. The Welsh international has already signed a pre-contract with Juventus and will leave in July.

The midfielder’s form has been fantastic this term, and when Arsenal have needed a player to step up, Ramsey has been the man for the moment.

Ramsey’s performance against Napoli in Arsenal’s Europa League quarterfinal first leg match was once again proof of just how valuable he is. It was also proof that Arsenal will have a hole in its team once he leaves.

Aaron Ramsey – A player for the occasion

Ramsey has tallied six goals and eight assists in 38 games in all competitions this term. When the Gunners have needed a big goal, Ramsey has provided it just as he did on Thursday night.

While some players would phone-in their performances as their contract nears expiration, Ramsey has continued to battle for the Gunners.

It isn’t just Ramsey’s goals and assists the Gunners are set to lose. Ramsey’s character has been praised since he arrived at the Emirates from Cardiff City all those years ago.

His leadership and constant drive to get better have made him a key figure at a club that has produced legends.

Perhaps the main aspect of Ramsey’s career at Arsenal is that his accomplishments have often flown under the radar. He isn’t a flashy player that commands media attention wherever he goes.

Ramsey is the type of player you don’t notice or appreciate completely until he is gone, much like Xabi Alonso.

Arsenal fans are about to face a future they aren’t excited about and that is life without Aaron Ramsey.

The big question Ramsey’s departure begs is who will take over as Arsenal’s strongest attacking midfielder? With Stan Kroenke reluctant to give manager Unai Emery transfer cash, finding someone in the transfer market may not be possible.

Lucas Torreira could become the attacking player Ramsey has, but the Uruguayan is more defensive minded right now.

Ramsey has become a complete central midfielder and his impending exit has shown just how much quality he has. Arsenal won’t replace him easily.