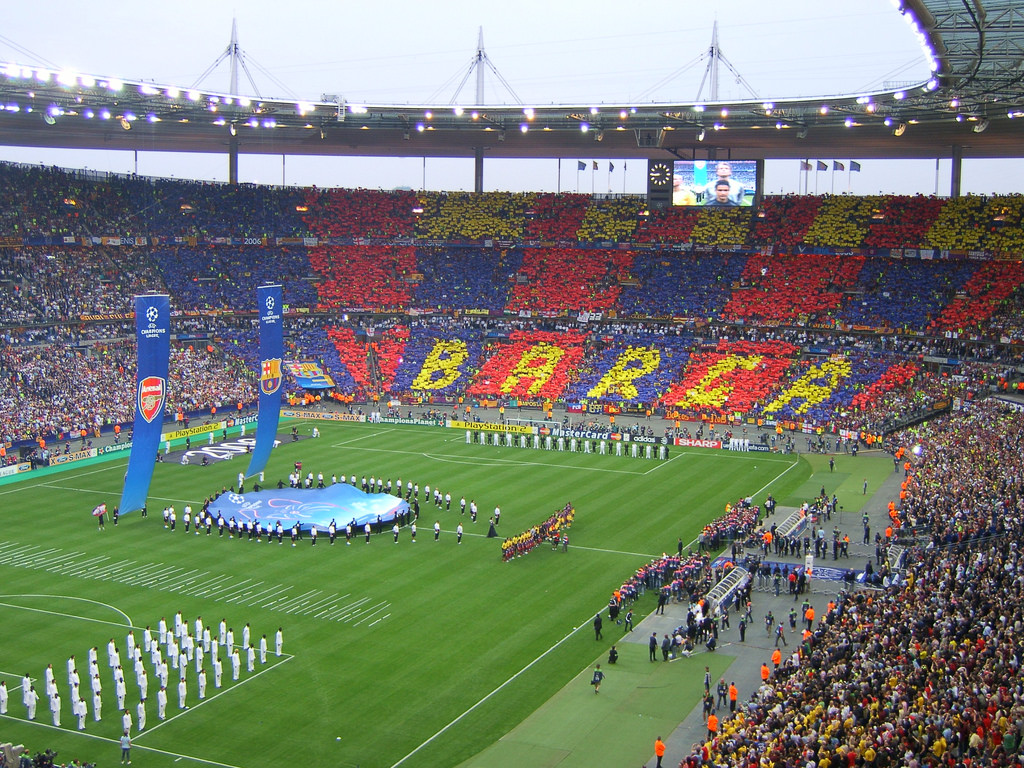 Brazil international Neymar has been given permission to discuss a world record 222m Euro (£198m) transfer with Paris St-Germain. According to reports from the BBC, the Barcelona forward has informed his team-mates today in training of his imminent departure from the club to the French giants. He was given the nod not to train by Barcelona manager Ernesto Valverde, in other to sort out his future. The Brazilian superstar has a release clause set at €222m, which Paris Saint Germain are willing to pay.

A few days ago, it emerged the Catalan club were ready to push for a Financial Fair Play investigation if the 25-year-old joins PSG. La Liga president Javier Tebas threatened, in an interview with Mundo Deportivo,  a legal response against PSG if FFP fails to take action. He also claimed PSG president Nasser Al-Khelaifi is aware of the Spanish league’s intentions.

The 25-year-old moved to Barcelona from Brazilian club Santos in 2013 for £48.6m, he signed a new five-year deal with the Catalans in 2016. Neymar’s imminent departure has dragged on all summer, but club president Josep Maria Bartomeu appeared certain the player would not be allowed to leave. He played for the club in their Pre-season tour of the United States before travelling to China to fulfil commercial commitments. He travelled back to Spain on Tuesday and returned to the club’s training ground on today.
The Brazilian superstar has scored 105 goals for Barcelona in all competitions, helping them to two league titles, three Copas del Rey and a Champions League crown. He was arguably Barcelona’s best player in Pre-season after scoring three goals and registering two assists. He will definitely be a big loss to the Spanish giant, but will be a statement signing for PSG and could be key in their hunt for the Champions League trophy. With Neymar’s move to PSG imminent, it’s high time Barca start preparing for life after Neymar.