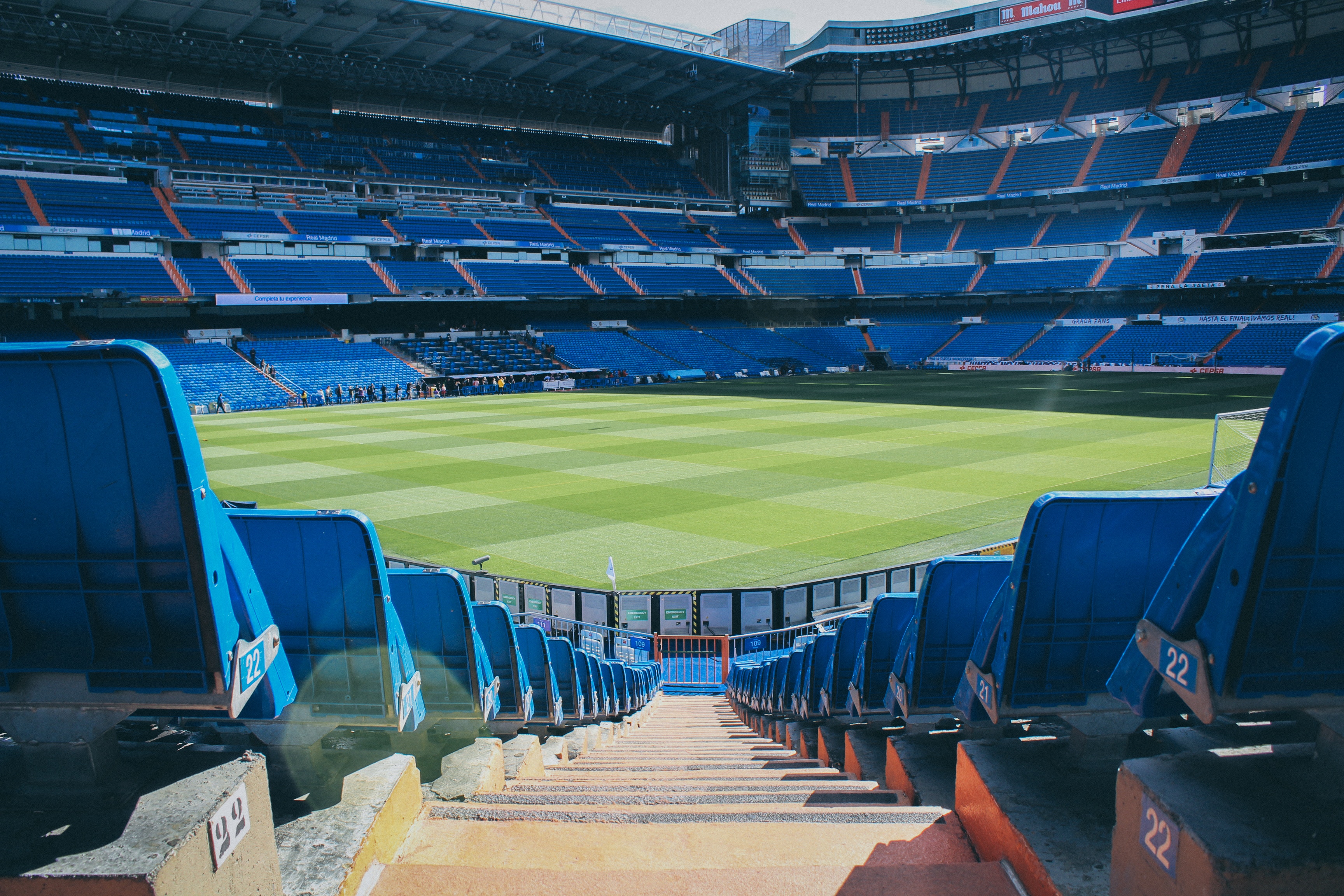 The biggest sensation in the Champions League so far this season is the Belgian Club Brugge, which is an extremely strong group with Atletico Madrid, Porto, and Bayer Leverkusen has 9 points out of a possible 9 with a goal difference of 7:0. On Tuesday night, they also won against Simeone’s Atletico Madrid.

Club Brugge is the most pleasant surprise in the group stage of the Champions League. On Tuesday evening, they welcomed Atletico Madrid, who went after the victory from the beginning, but Simon Mignolet, the former goalkeeper of Liverpool, was excellent in the goal of the Belgians.

Bruges found a way to use new young talent from Spain Jutgla’s potential, and in addition to goals in the Belgian championship, he also scored two goals and two assists in the Champions League for a maximum of nine points in a group with Atletico Madrid, Porto, and Bayer Leverkusen. Some compare him to David Villa, the best scorer in the history of the Spanish national team, in terms of his style of play. Ferran Jutgla is currently the first and best scorer in the Belgian league. He has also been included in Spain’s extended list of players for the preparations for the World Cup, and his Club Brugge is convincingly first in their group in the Champions League. He is currently becoming the most wanted youngster in all of Europe and he was already rejected by Barcelona and Espanyol.

Interestingly, for the first time in club history, Club Brugge has won three Champions League games without conceding a goal. Only Bayern and Real Madrid have such a record after three rounds this season, with Real having a game less.

Club Brugge in the Champions League came from the fourth pot in the draw for the group stage. Last season they played quite decently in a group with Manchester City, PSG, and Leipzig. They can advance to the knockout stage in the next round, for the first time since 1990 when the Champions League was the European Champions Cup (ECC). Then they lost to Milan after a big fight. Now they need three more points to theoretically advance further.

Their next challenge will be Atletico in Madrid, where a packed stadium and more than sixty thousand fans await them in Madrid.

The manager of this brilliant team that produces excellent results is the young, rookie on the bench, the Belgian Carl Hefkens (43), who in his career played for Belgian and English clubs such as Lommel, Westerlo, Germinal Berchot, WBA, and Club Brugge.

In a short time, he entered history and in the category of rare coaches who had three wins in three first matches in the Champions League and without conceding a goal: Pep Guardiola (Barcelona 2008/2009), Roberto Di Matteo (Chelsea, 2011/2012),

Hааland against his former team
To Top