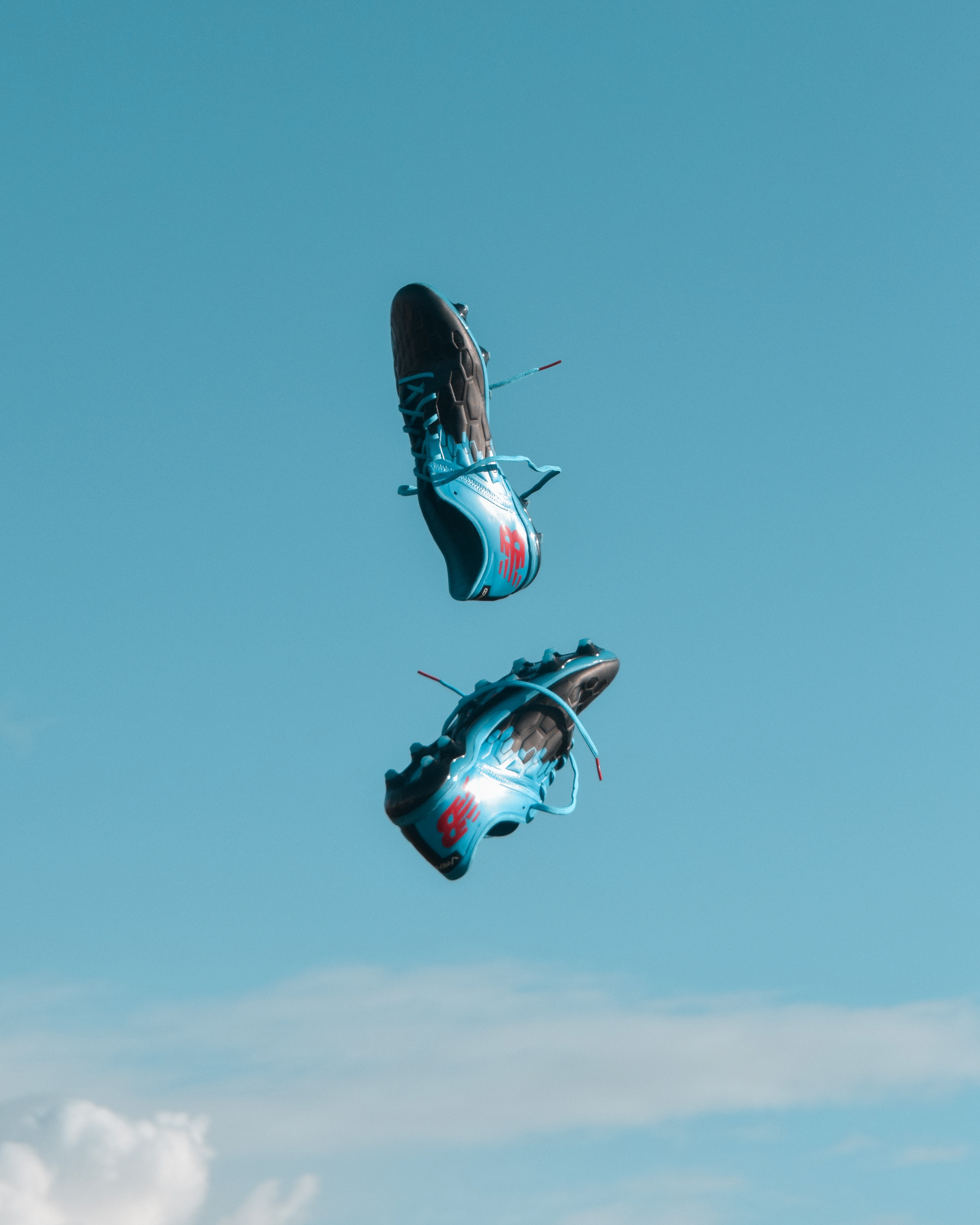 Chelsea will end the season without winning a domestic trophy. Of course, the Blues could still lift the UEFA Europa League in May as they go into the quarterfinals against Slavia Prague. Despite their potential European cup win, Chelsea are ready to sack manager Maurizio Sarri, according to reports in England. The Italian’s first season has been a mixed bag of results and issues. At times, Chelsea have looked like world-beaters, but at other moments, they have looked shambolic.

What are Maurizio Sarri’s biggest issues?

Sarri’s public clash with goalkeeper Kepa Arrizabalaga during the Carabao Cup was embarrassing to the club. The incident was not Sarri’s fault, but Chelsea’s board won’t come down on the side of the manager as he is easier to part with than Kepa.

Chelsea’s players have been unhappy at other times this season as well. Sarri’s training regime on matchdays has not pleased his players. They met with the manager earlier this term to get him to lighten up on his training. Combined with Kepa’s blatant disrespect, it looks apparent that not all of Sarri’s players are onboard

Who will be Maurizio Sarri’s replacement?

Santo has led Wolves to the FA Cup semifinal. There, they will play Watford and could qualify for the Europa League in their first season back in the Premier League.

Santo isn’t the only manager on Chelsea’s wish list. Club legend Frank Lampard is also being considered for the manager’s position. Lampard is in his first season as Derby County manager. The Rams have been impressive under Lampard who is in his first ever managerial job. Derby are just one point off of the Championship playoffs currently.

Are Chelsea too quick to sack Maurizio Sarri?

Chelsea have gone from one turbulent season to the next. Last season, Antonio Conte struggled as Blues boss but still managed to win the FA Cup. The Italian was sacked in the summer in favour of countryman Sarri.

In February, it was announced Chelsea could sack Sarri, but it would cost them £5 million. Chelsea have had to pay millions of pounds in compensation to managers in recent years and money has been thrown away changing coaches.

Regardless of who is in charge of Chelsea next season, the club may still be banned from signing players. The Blues may struggle to find someone to step into the Stamford Bridge cauldron if the two window transfer ban is upheld.

Liverpool or Manchester City: Which club has the most difficult Premier League fixture list to play?
Arsenal’s latest injuries could prevent a top-four finish
To Top