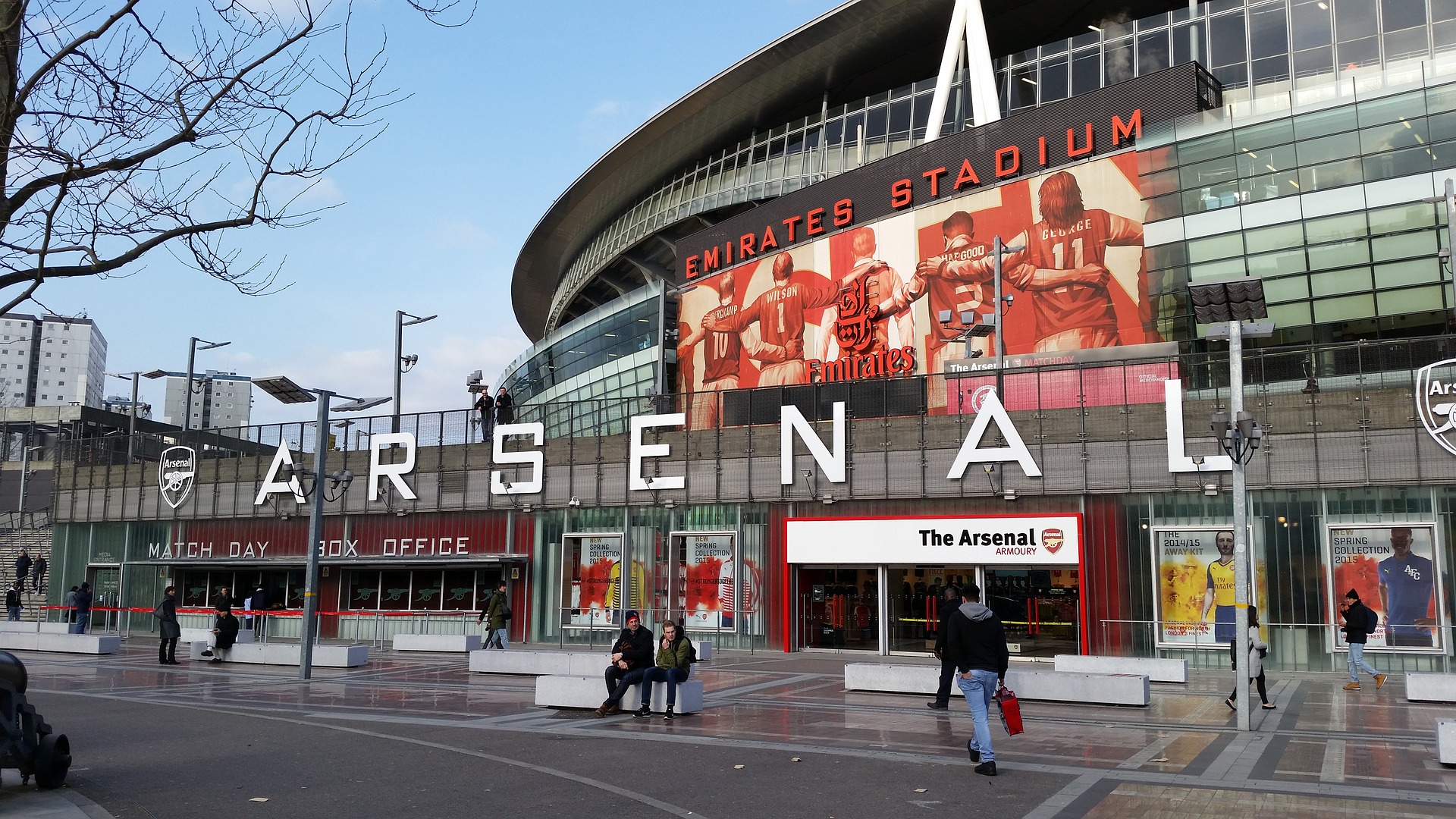 Arsenal supporters can be forgiven if they weren’t too excited when the club paid £7.2 million to France’s Lorient for midfielder Matteo Guendouzi. The French under-21 international, who had been playing at Lorient since he was 16, was highly regarded by Gunners manager Unai Emery. The Spaniard liked Guendouzi’s youth and defensive capabilities and believed he could have a great future at the Emirates.

After 16 Premier League games, however, it seems the future is now. Guenzdouzi has played an important role in Arsenal’s season featuring in 13 Premier League matches. The Frenchman has played in a further two EFL Cup and five Europa League games, recording one goal. Guenzdouzi may have been bought for the future, but he is a part of Arsenal’s brilliant campaign in Emery’s first season.

Signed for his defensive capabilities, Guenzdouzi averages 0.8 tackles per game along with one interception. Remarkably, he averages fewer than one foul per game, a figure few defensive midfielders in the Premier League record. Offensively, Guenzdouzi has tallied an 88.6 percent pass success rate and averages just over 42 passes per match.

Guenzdouzi was a key figure in Arsenal’s 1-0 win over Huddersfield on Saturday. It was his diagonal cross to Pierre-Emerick Aubameyang that led to Arsenal’s goal. Now, unbeaten in their last 21 games in all competitions, Arsenal look capable of regaining a Champions League place this season. Moreover, the Gunners, with further player investment next summer, look like possible early title contenders for 2019-20.

“He’s 19 but he’s playing like he’s been there forever,” Berbatov told Sky Sports.

“Sometimes I’m watching him like I want to be against him because he p****s me off with the confidence he has.

“He’s so confident on the ball and he’s everywhere on the pitch. I’ve watched him. He’s in the box, running without a problem.

“You can be 19 and have the mentality and experience of a 24-year-old. Age doesn’t matter. He’s unbelievable.”

Guendouzi may be the stand out in Emery’s squad over the opening 16 games of the season. The former Paris Saint-Germain youth player, who joined Arsenal due to young players having a chance to play, has rewarded Emery’s faith in him.

“From the moment when Arsenal positioned themselves for me, I did not hesitate,” Guendouzi recently said. “When I was young, I watched Arsenal a lot. The fact that a lot of French people were playing there, it played a part I think. He (Emery) really wanted me, he really insisted that I come.”

The Gunners will put their unbeaten run to the test against Qarabag in the Europa League on Thursday night. Arsenal will then turn their attention back to the Premier League in a fixture against Southampton.

Is Matteo Guendouzi the bargain of the season?