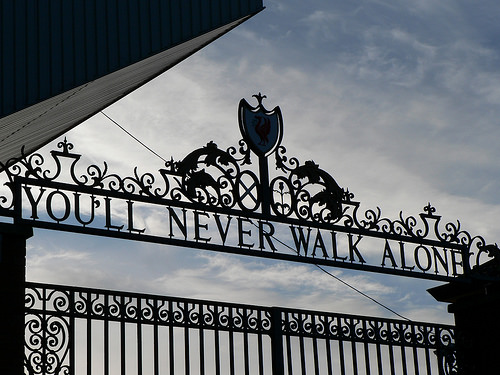 The worst thing for Liverpool fans must be their side’s painful predictability of late, with the 1-1 draw at Newcastle, a third stalemate in six matches, making for a run of just one win in seven all told.

Jurgen Klopp’s side’s last clean sheet, one of just two banked over 12 all-competition outings in 2017/18, came over five weeks ago in the 4-0 win at home to Arsenal, and feels like longer.

At St James’ Park, it was the Liverpool attack that failed to fire as much as the defence struggled at the other end, with 17 shots sent in Magpies keeper Rob Elliot’s direction, but only two of those counting as on target.

Klopp cut a frustrated figure after the match, snapping at one journalist for suggesting a draw was fair, but the German tactician insisted his side are “not far away from a challenger”, presumably meaning their tilt at the Premier League title is not over for another year.

Having insisted at the start of August that Liverpool’s goal was to top the pile, Klopp can hardly be blamed for not wanting to draw a lie under that aspiration now.

The bookies think otherwise, with best odds of over 40/1 available, leaving last year’s fourth-placed side fifth-favourites for top honours alongside Arsenal.

However, whispers of holding-midfielder Naby Keita’s arrival from RB Leipzig being brought forward by six months to January, which has since been played down, show how desperately gaps at the back need to be plugged.

In truth, Liverpool won’t challenge for the title until a defence that has been neglected gets an expensive makeover, with question marks now hanging over all of Klopp’s backline contingent.