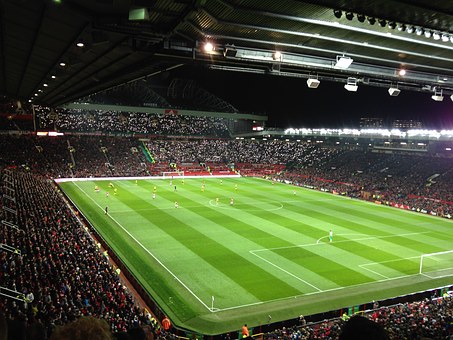 The Red Devils signed the Welsh international from Swans where he broke out as a regular first-team player in 2018-19.

Manchester United paid £15 million for the winger and supporters are excited about what the Welshman can do at Old Trafford.

Daniel James: An addition to creativity

James will offer Manchester United a creative threat down the flanks, which is something that was missing last term. Midfielder Paul Pogba led the Red Devils with nine assists while Marcus Rashford contributed six.

The two played far more centrally preventing Manchester United from having a dangerous wide attack. James can provide speed in wide areas and challenge full-backs which the Red Devils lacked.

Former manager Jose Mourinho had sought more wide players to challenge Anthony Martial and Rashford for a starting place in the team. James’ signing could mean Rashford is played more centrally while consistent competition brings out the best in Martial.

Rashford scored 10 goals which was joint-third most during the season with Martial.

Can Daniel James live up to the pressure at Old Trafford?

James has been likened to a “cross between Usain Bolt and Ronaldo”. It is a bit of a strange comparison but that is what Hungary manager Marco Rossi said after seeing James play over the weekend.

Some supporters may be underwhelmed by Manchester United’s signing of a Championship player. Swansea did finish 10th in the second division 14 points off the playoffs.

It is alleged Manchester United are seeking to copy Liverpool’s money ball model to sign undervalued players that can become stars. James could be a great summer signing for the Red Devils if he can produce goals consistently..

His £15m price tag is a fraction of the price most top six teams pay these days for players.

Will Daniel James be a hit at Old Trafford?

James will make a big step up in competition when he arrives at Old Trafford. Perhaps the positive of James’ signing is it represents a hungry unproven player which is a contrast to the likes of Pogba and Romelu Lukaku.

Manchester United are still in the market for further additions this summer and most supporters would expect the club to spend far more on players during the transfer window.

Last summer, the Red Devils bought just three players with only two, Fred and Diogo Dalot, making any sort of contribution to the first team.

Supporters will hope the club can spend more wisely and James could be some indication they will.