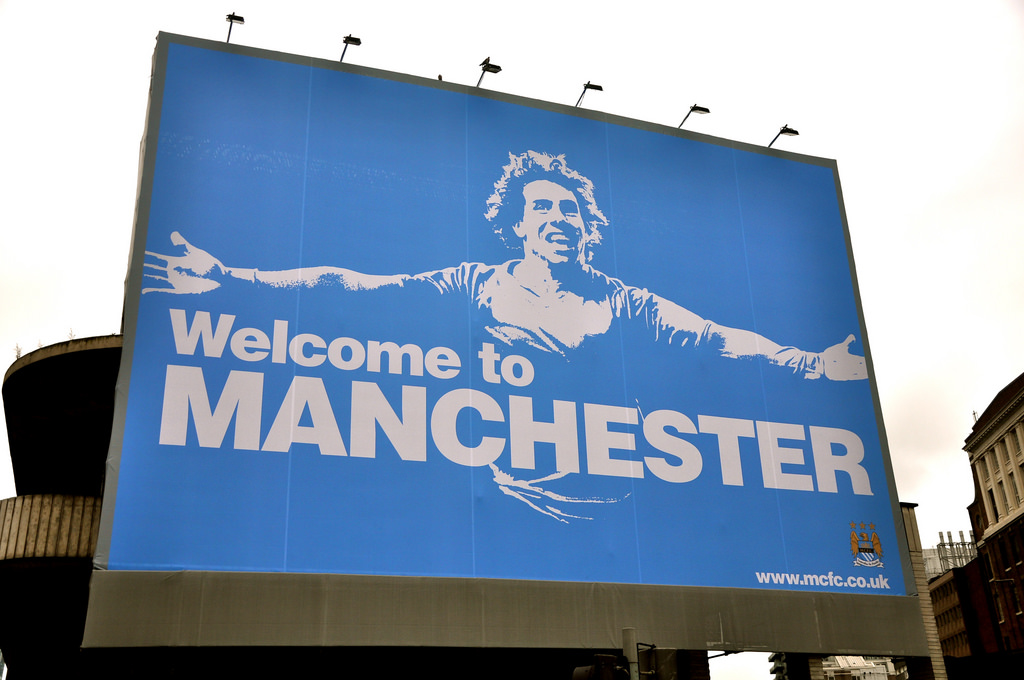 Various reports making the rounds claimed that Manchester City are closing in on a deal to lure AS Monaco talented defender Benjamin Mendy to Ethihad stadium.

According to French television program Telefoot as reported by Mcfcwatch.com, the 22-year old left-back has agreed to join City this summer and it’s only left for both clubs to agree on the transfer fee.

Mendy was on good form for the Ligue 1 giants last season, helping they won the Ligue 1 title after 17-years, while also reaching the semi-final of the UEFA Champions League.
He made a total of 39 appearances while creating eight assist last season.

The need for a left-back at the Ethihad stadium, came after Spain tactician Pep Guardiola allowed Gaël Clich to leave on a free transfer this summer, leaving Aleksandar Kolarov as the only left back option.

The citizens have already secured the services of Bernardo Silva for £43 million from Monaco this summer and they are ready to test their resolve for Mendy services.

Guardiola is desperately keen on reinforcing his team with top class players, after a disappointing campaign that saw they trophyless last season.

Report also has it that the former Barcelona boss is in the race to sign Monaco sensational teenager Kylian Mbappe.

The young star is unarguably the most sorts after player in football world right now, after astonishing performances last season.