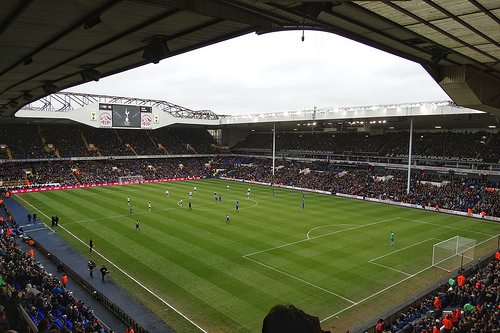 Arsene Wenger is set to go on a spending spree this summer transfer window, as he seeks to turn the fortunes of the club around by signing to quality players.

According to report from the Daily star, transfer Guru Tancredi Palmeri reveals that the Gunners are closing in on a deal to sign Leicester City attacking midfielder Riyad Mahrez Palmeri wrote on Twitter:

Just yesterday, the Gunners confirmed the arrival Alexandre Lacazette from Lyon in a record breading deal of £46 miilion which could rise to could rise to £52 pending on his performances.

The attempt to sign Mahrez simply means the North London club are ready to fight for the EPL title next season.

The 26-year old Algerian, who joined the Foxes in 2014 from Le Havre was a key player in their team that won the EPL title 12 months ago.

The winger is willing to force his way out of Leicester for a bigger team and the foxes are reportedly willing to sell him at the right price.

Should the deal go through, a combination of Alexis Sanchez, Lacazette and Mahrez at Arsenal attack will surely be a threat to other Premier League clubs.

Man United in “serious talks’ to sign Chelsea’s prime target, fans will like this
Elite man confirms he will be at Emirates next season – “Yes, it is true”
To Top