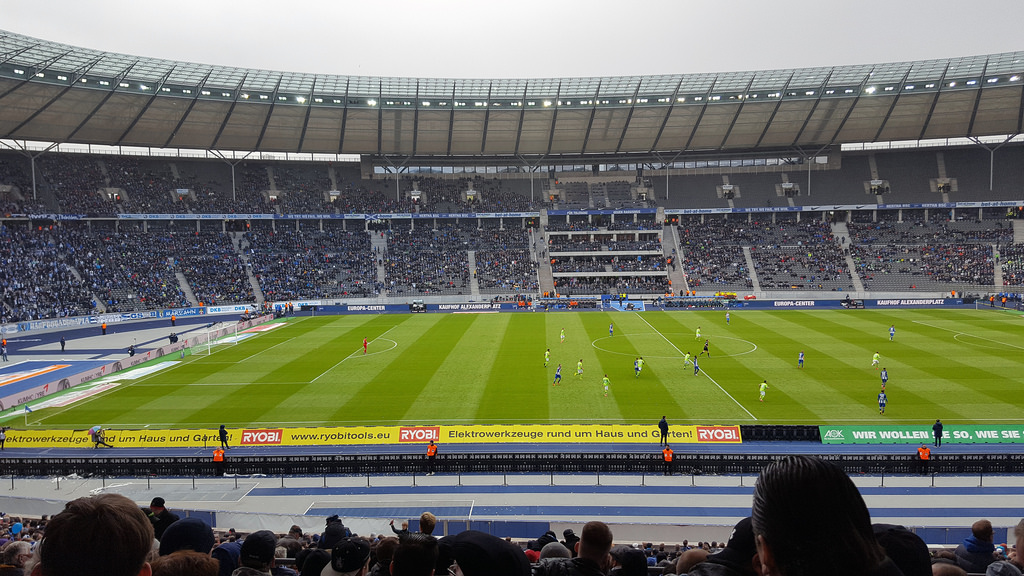 Latest report according to the Express claims that Chelsea have secured the services of Rangers wonder kid Bill Gilmour.

The highly rated prodigy has been linked to Chelsea in recent months, but Rangers were reluctant to sell him.

Speaking in an interview to SFA Performance School, the starlet reveals playing in the English Premier League has always been his dream and he wants to achieve that dream with Chelsea.

“It’s always been my dream to go to the Premier League and what better club to go to than the champions.

“They have a very successful youth and I’ve always wanted to play best vs best and all the best players are at Chelsea. I want to go to the highest standard and see where I go.”

Chelsea decisions to add young stars to their growing academy are beginning to shock most fans, who believe they will never be given an opportunity to play in the senior team.

And latest report suggests that both Nathaniel Chalobah and Charly Musando are close to securing a permanent move from Chelsea to Watford and Celtic respectively.

Although Gilmour deal has been completed, the question that remains in people mind is that will he ever make it to Chelsea senior squad in the near future?