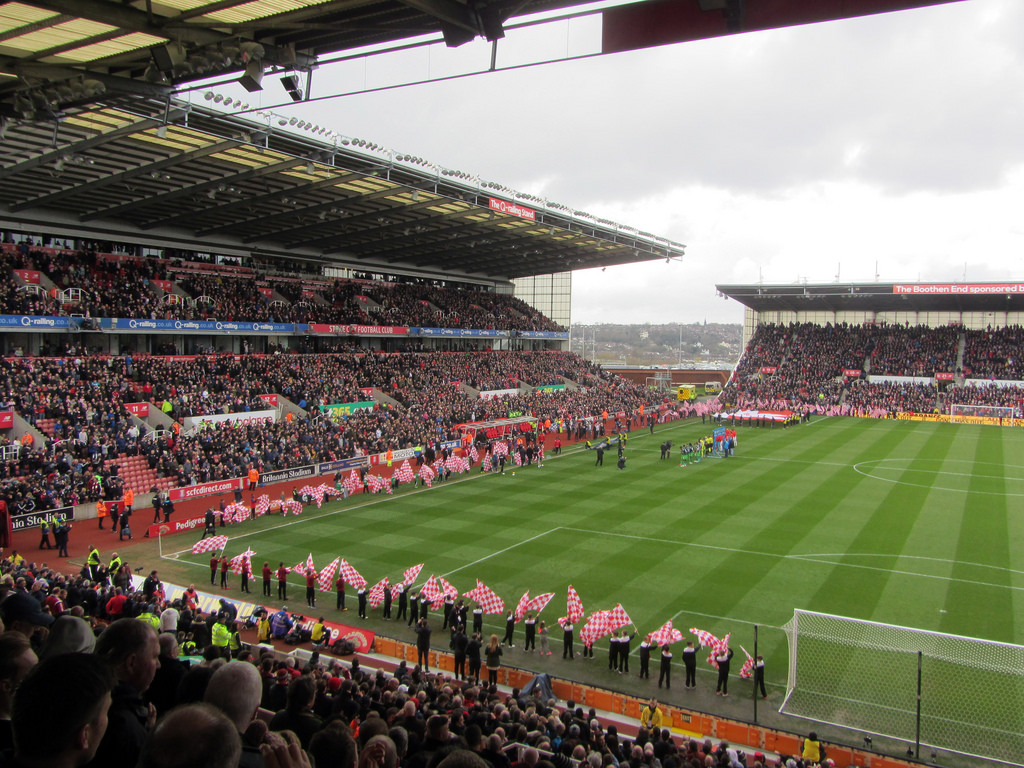 The Gunners flew into their 2017-18 campaign with a brilliant 4-3 win against Leicester, with Olivier Giroud scoring the winner after coming off the bench, and Alexandre Lacazette’s debut goal.

Stoke’s squad looks a little thin this season and Mark Hughes’ side lost the season opening game 1-0 to West Brom.

Gunners have historically had a bit of trouble with the Potters, but it should be with confidence Arsene Wenger’s squad travel north on Saturday. However, could Arsenals leaky defence show to be an issue?

The rumours of the potential departure of Alex Oxlade-Chamberlain to Chelsea would see Hector Bellerin become the No.1 right-back, with Sead Kolasinac likely to start on the opposite flank.

Per Mertesacker and Shkodran Mustafi should be available on Saturday and could prove a vital improvement to the defence. However, Laurent Koscielny will serve the final match of a three-game ban.

Oliver Giroud will likely start on the bench also in this match after Lacazette’s strong start to the season.

Alexis Sanchez will not be ready to start in the match against Stoke but is expected to return for the game against Liverpool.

Stoke have signed the former Real Madrid starlet Jese Rodriguez, and the 24-year-old could play after joining on a season-long loan from PSG. Newcomer Eric Maxim Choupo-Moting could also be ready for kick off on Saturday.

Stoke VS Arsenal Head to Head:

Alexandre Lacazette to score at any time is at 1/1 (2.00), given the striker’s outstanding record previous season it should not be neglected.

The match is being televised live on BT Sport 1 in the UK and kicks off at 17:30 BST.