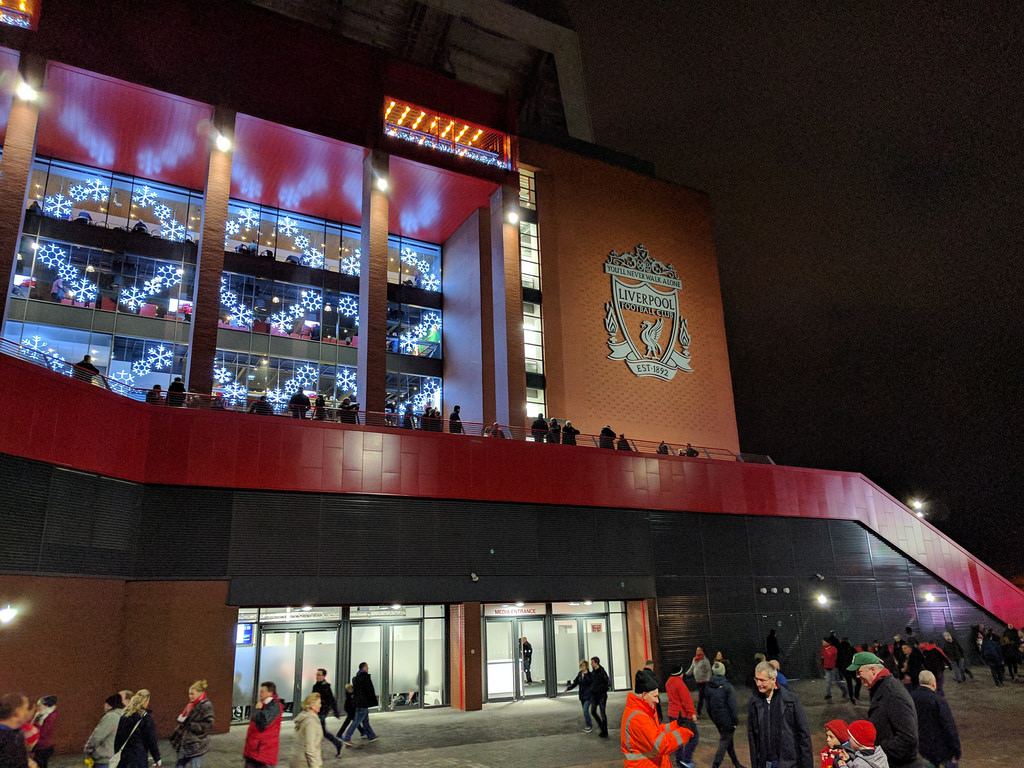 Barcelona sporting director Robert Fernandez has, according to Sky Sports, claimed that negotiations over a deal to get Philippe Coutinho to the Spanish giants is still ongoing. The aim, he says, is to have the deal done before the transfer window closes at the end of this month.

Fernandez said: “We are negotiating and that is the truth. With all respect to both clubs, logically in a negotiation you need time to reach agreements for them and for us.

“Dembele and Coutinho are two important players that we like a lot and have done for a long time. They have the conditions, the right age and could adapt to our football. They would be good to have here. That’s the reality.

Fernandez has previously talked about the potential signing of the Brazilian. Earlier he claimed that a deal is “difficult”. This was referring to the fact that Coutinho does not have a release clause in his contract.

The Catalan club has already had two bids rejected by Liverpool. In the summer they offered £90.4m. Coutinho, therefore, submitted a transfer request earlier this month, which has not gone down well with Liverpool fans. Coutinho has also expressed a specific desire to move to Spain.

Liverpool, however, digs their heels in and are unwilling to let the midfielder go. Last Friday they rejected Coutinho’s transfer request. On Thursday, Reds manager Jurgen Klopp stated that “nothing had changed” as a reply to comments from Barca’s general manager Josep Segura. Segura was suggesting that a deal was getting closer.

With only 13 days to go until the transfer window shuts, the time is running out for Barcelona to persuade Klopp and Liverpool to let the midfielder, who signed a five-year deal in January, to sign for the club.