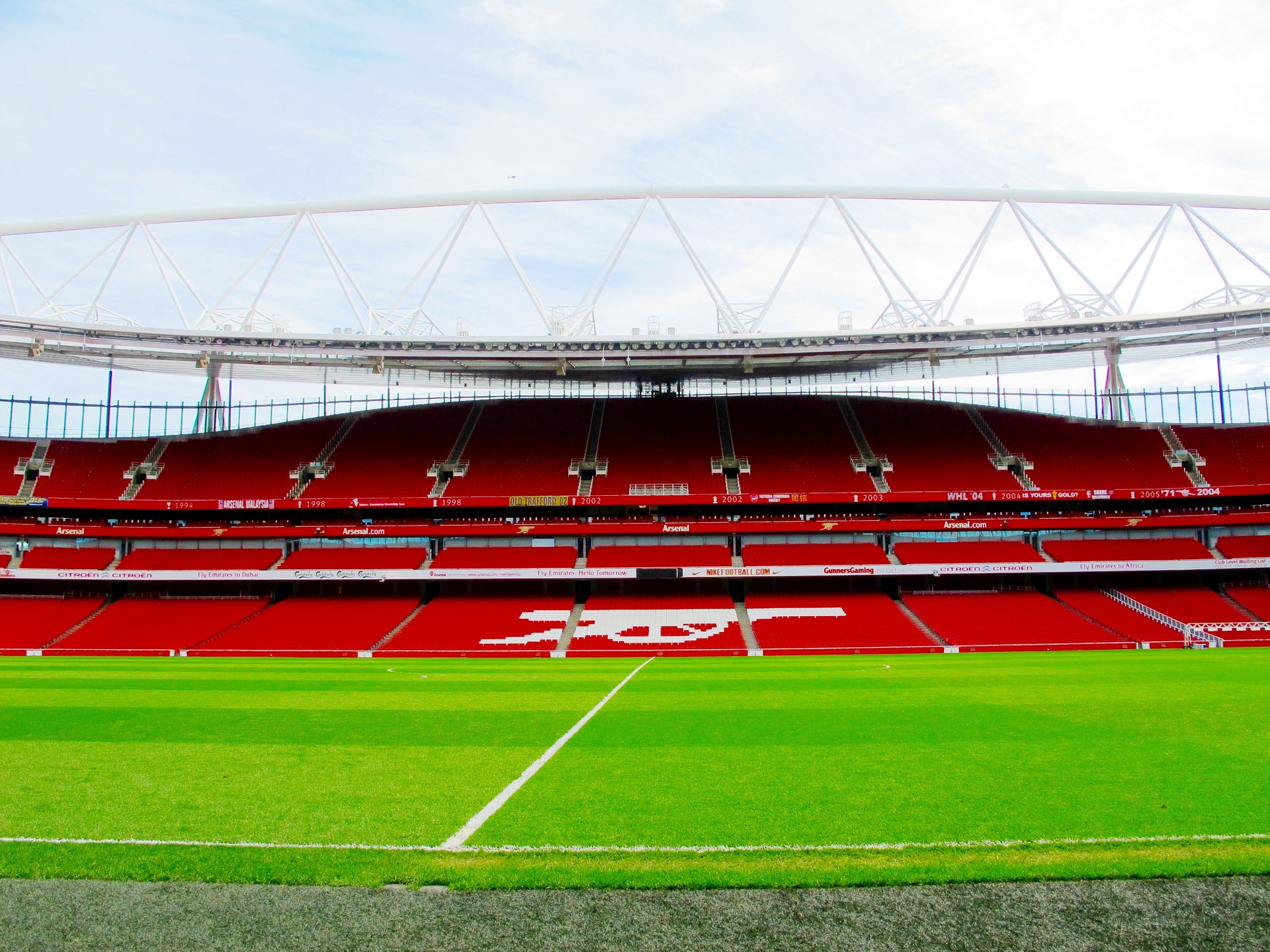 Mirror reports via as.com that Arsene Wenger is ready to sign the the Spain under-21 star before the window closes at the end of the month. The midfielder has been given the green light to leave Los Blancos according to the newspaper. However, the Gunners are certainly not the only club interested. There’s a big interest in the 22-year-old and Sevilla reportedly being the most interested. There have also been reports that Atletico Madrid are in the race to sign the player.

During last season Llorente was on loan at Deportivo Alaves and seems likely to be outside Real coach Zinedine Zidane’s team yet another season.

The departure has become more likely since Mateo Kovacic made a good impact in the midfield role during Real Madrid’s victory over Barcelona in the Spanish Super Cup.

Despite the major signings for the Gunners this summer, with Alexandre Lacazette being the biggest out of them, Arsene Wenger is looking to add some final touches to the squad. The most likely deal would be a loan agreement according to the report.

The 22-year old proved his skills when playing for the La Liga club Alaves last season becoming one the key players in the midfield.

Comparable players according to transfermarkt.com