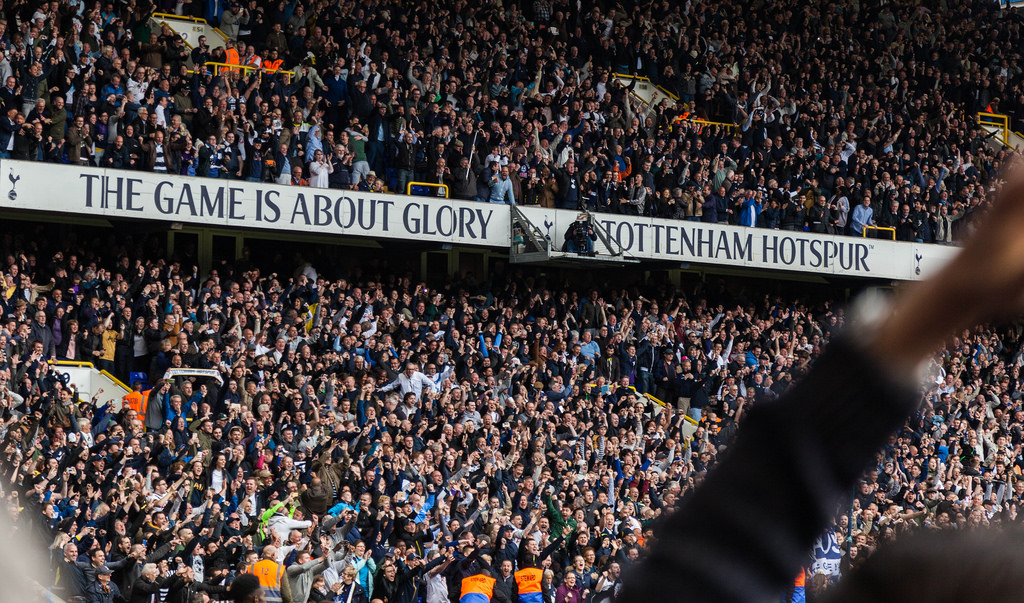 Tottenham are hopeful they can sign centre-back Juan Foyth ahead of both Italian club Internazionale, and French giants Paris St-Germain. The North London club have, according to The Guardian entered into advanced talks with the Argentinians current club Estudiantes. According to the newspaper, Spurs were in contact with the Argentinian club already last month.

They have, however, now advanced in their interest and are hoping to sign the 19-year-old for a fee of £9m. Foyth is born 1998 and is a right footed 187 CM tall centre-back who joined the first team for the Primera División club Estudiantes in the beginning of the year. The club finished 3rd last season in the Primera División.

Spurs coach Mauricio Pochettino, is looking to increase the quality in his squad after two consecutive seasons of falling short in the race for the title.

Pochettino has just reached an agreement with Dutch club Ajax for Colombian defender Davinson Sanchez, their first transfer in of the window. Sanchez signed a six-year contract with a fee suggested being in the region of £42m. If the fee ends up in those regions, it will beat the current club-record deal on £30m that was paid for both Erik Lamela and Moussa Sissoko.

Spurs, who started their Premier League campaign by beating Newcastle United 2-0 at the St James’ Park, will make the short travel to Wembley to face last season’s champions, Chelsea, on Sunday.