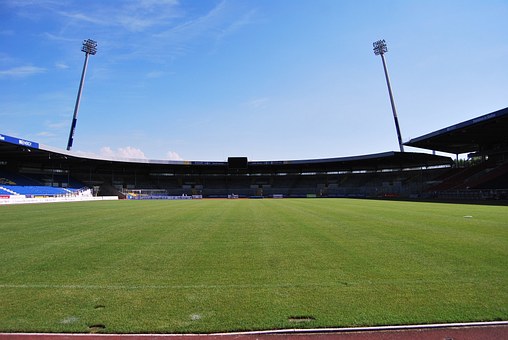 Chelsea go into their Europa League quarterfinal second leg match against Slavia Prague on Thursday night up 1-0. Despite the Blues’ success in the tournament and looking good to lift the Europa League trophy, a cloud is hanging over Stamford Bridge and manager Maurizio Sarri.

It is claimed Sarri is “happy to be sacked” by multiple media sources in the United Kingdom. The Italian manager that Chelsea worked so hard to sign last summer, is not pleased with his role with the club and would welcome an exit from Stamford Bridge.

Chelsea’s hierarchy and the lack of decision making have all made Sarri unhappy with the club.

Where did it all go wrong for Maurizio Sarri?

Sarri has been under fire since the Carabao Cup Final when goalkeeper Kepa Arrizabalaga refused to come off the pitch when substituted.

The incident opened eyes to problems taking place behind the scenes at Chelsea. Previously, senior players had been outspoken about their unhappiness with Sarri’s training sessions during match days.

In addition, Sarri had fallen on the wrong side of some players due to freezing out veteran centre-back Gary Cahill.

Chelsea may miss out on Champions League qualification through their league standing, but could achieve it by winning the Europa League.

The Blues have one foot in the semifinals following their first leg win over Slavia Prague a week ago.

It has been reported fans have turned against Maurizio Sarri at Stamford Bridge. Supporter unrest has led to various chants expressing supporters’ displeasure.

Sarri’s exit could be made easier by Roma, who are said to be his possible destination if a Chelsea sack him. Roma are currently managed by former Chelsea and Leicester City boss Claudio Ranieri after they sacked Eusebio di Francesco in March.

It is claimed Jose Mourinho has already turned down the Roma job.