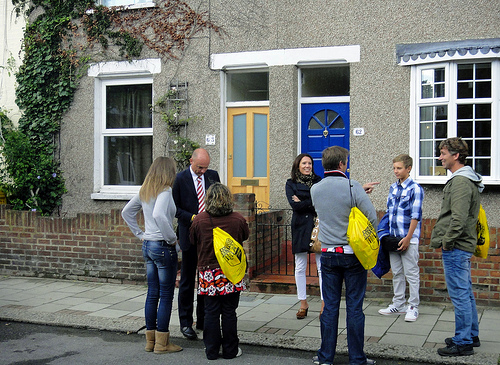 Despite Fleetwood Town’s famed promotion run, few were expecting another heading into this campaign.

The remarkable feat of six promotions in a decade had stalled under Graham Alexander, who led the club to 10th in League One at the end of 2014/15, before departing with Fleetwood just one point above the relegation zone less than six months later.

Steven Pressley kept them in the third tier last term, but the Scot’s brand of football was clearly deemed unacceptable.

Cod Army chairman Andy Pilley managed to coax Championship coaching experience to the Fylde coast in Uwe Rosler, and after weathering an autumn blip, Fleetwood’s incredible form suggests a second-tier stint is on the cards.

Unbeaten in League One since mid-November, Rosler’s side swapped places with Scunthorpe after downing old boss Alexander’s latest charges 2-0 on the road, hitting the heights of second with 11 games left in the campaign.

Leaders Sheffield United were seen off by the same scoreline at Bramall Lane six weeks ago, with fifth-placed Bradford beaten 2-1 at home last month.

Huddersfield loanee Kyle Dempsey looks destined for Championship football next season, whether Rosler’s side go up or not, after some exemplary midfield displays in the red and white shirt.

Promotion is far from assured, with Bolton hopeful of cutting the gap between them and their Lancashire neighbours to one point.

Away victory would leave Phil Parkinson’s men in the driving seat for second place with a game in hand, but a fifth home win in seven League One matches could see Fleetwood’s thoughts turn to chasing down the Blades’ five-point lead at the top.