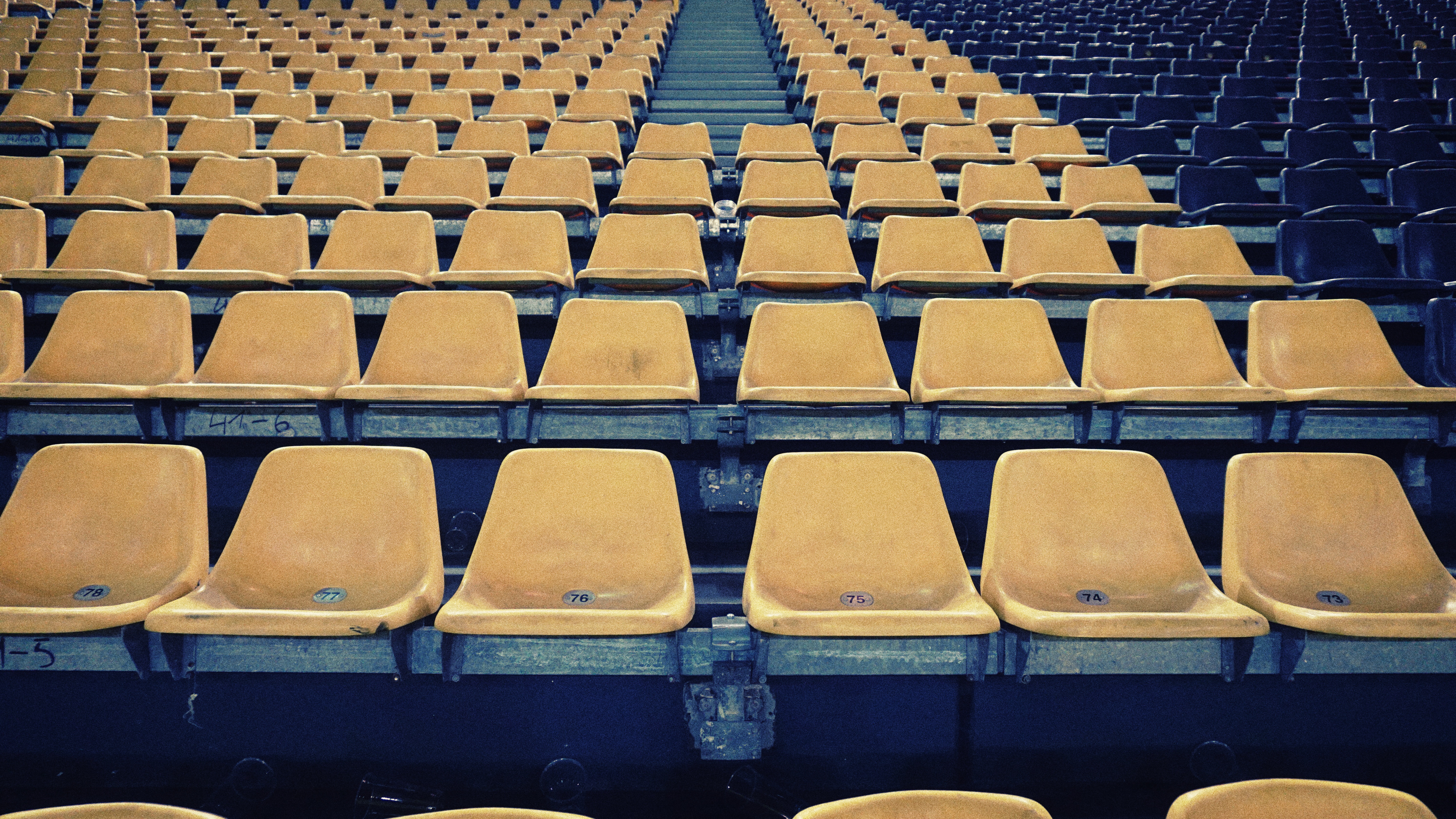 Former Chelsea and Manchester United manager Jose Mourinho is aiming for a managerial return in France.

Mourinho was recently a guest of Lille during their match against Montpellier in February. Mourinho was immediately linked to the Lille job, but it looks likely he may sign with one of the French team’s Ligue 1 rivals.

Mourinho has previously managed in Portugal, England, Italy, and Spain. Now, it looks likely that he will take his defensive tactics and chilly man management skills to Ligue 1.

The former Chelsea and Manchester United coach is being linked with two clubs who will be looking for new managers in the summer.

Lyon and Monaco are both rumoured to be interested in Mourinho. The clubs would offer Mourinho a very different experience to what he has encountered before. They would also give Mourinho the chance to re-establish his tarnished career.

Mourinho on Lyon and Monaco radar

Lyon are expected to part ways with manager Bruno Genesio in the summer. Genesio’s contract will expire at the end of the season and rumours have linked the current Lyon boss with jobs in the Premier League. Newcastle are one of the clubs linked with Genesio.

Monaco would offer Mourinho a completely different proposition. The club is rife with cash thanks to its ownership group and the continued player sales it makes each summer.

Monaco’s form has only recently improved as they sit 16th and eight points from relegation. It has been a struggled at the Stade Louis II all season long. Manager Leonard Jardim led the club to second place in Ligue a season ago. He was sacked October and replaced by Thierry Henry.

The Frenchman was a polarising figure and attempted to blood numerous youth team players. Henry was sacked in January and Jardim returned a day later. It is likely Monaco will start fresh in the summer.

A change of mentality

Regardless of which team Mourinho signs for — if he moves to France — he will need to play young players. Monaco have especially focused on using young talent and developing them to be sold. Thomas Lemar, Kylian Mbappe, and Fabinho are three examples of the young talent to come through Monaco’s first team.

Mourinho has failed to develop young talent at any of his previous clubs. The former Chelsea manager has preferred to buy proven players who have already had first-team experience.

Mourinho is also being linked to a return to Inter Milan along with taking over the Paris Saint-Germain job.

Whichever side Mourinho does take over, the club will need to be aware of the path of destruction that is often left when things go sour.