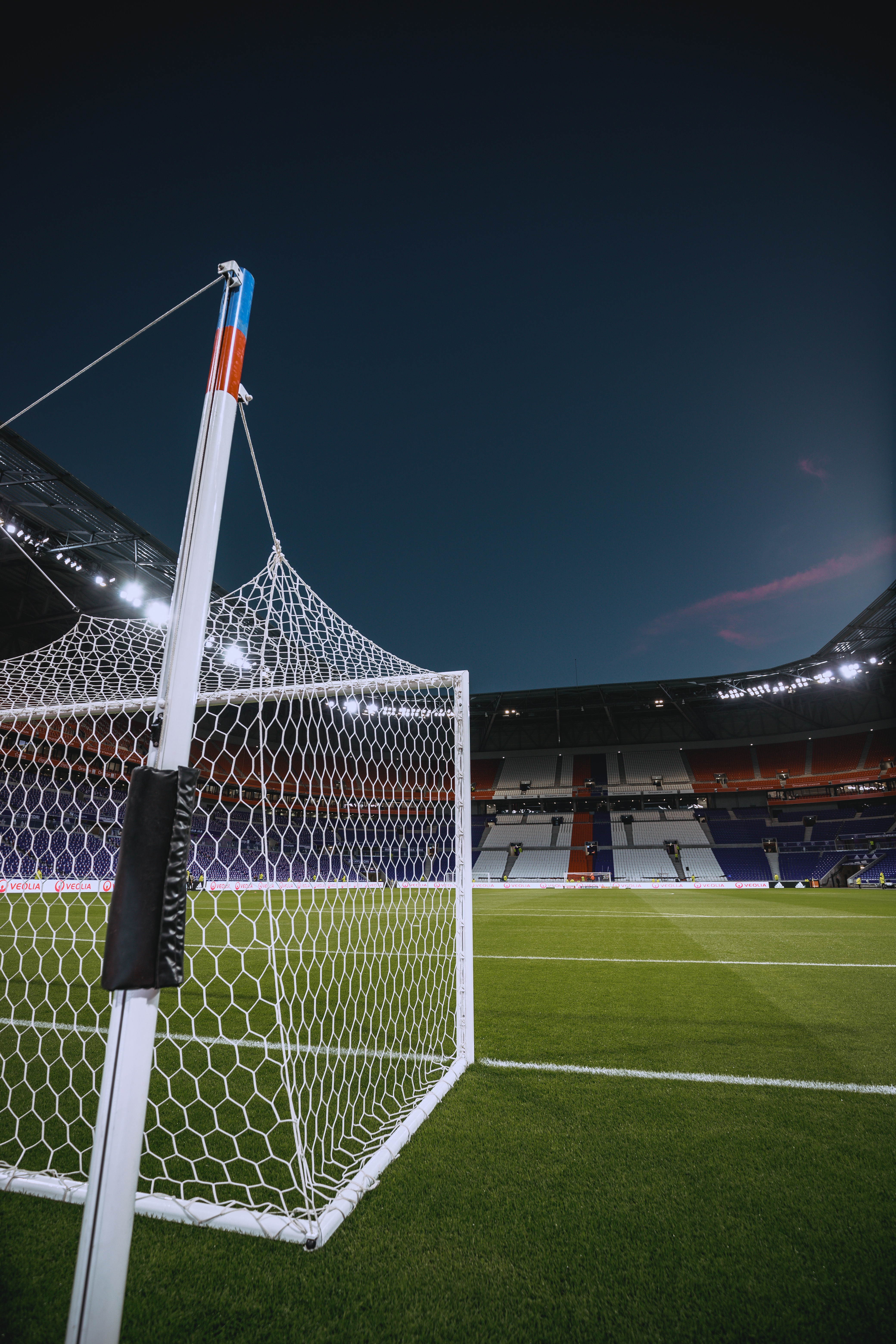 The Premier League season is nearing its end. Many of the players who joined teams last summer have had the chance to truly make their mark.

With the season in its last quarter, Footall ranks the best and worst signings of the season.

Alisson has helped change Liverpool’s defence and make it the best in the Premier League. He has kept 17 clean sheets this term.

Arsenal pulled off a real coup when they signed Frenchman Matteo Guendouzi. The teenager arrived for £7.2m and his value has soared since.

Guendouzi has been a constant in Arsenal’s midfield throughout the season and should be counted on for years to come.

Joao Moutinho has flown under the radar at Wolverhampton Wanderers, but the midfielder has powered his team into the Premier League top seven and the FA Cup semifinals.

Moutinho was a bargain at £5.04m. He has appeared in 30 matches recording one goal and seven assists.

Some Arsenal supporters were upset over their club allowing midfielder Jack Wilshere to leave on a free transfer last summer. However, seeing Wilshere injured and play poorly when fit this season for West Ham will surely make those Arsenal supporters happy the player left.

West Ham supporters haven’t enjoyed Wilshere’s performances. The former England international has only appeared in five games for the Hammers.

Naby Keita was expected to be Liverpool’s next great central midfielder. However, the £54m signing has tallied just one assist since arriving from RB Leipzig.

Since scoring eight goals and recording eight assists in 2016-17, Keita has declined in production. This year has been his worst since 2013-14 when he played with French club Istres.

Manchester United shelled out £53m to Shakhtar Donetsk for defensive midfielder Fred. The Brazilian has played just 13 times in the Premier League.

His signing shocked many supporters as Manchester United had other areas more in need of addressing. Regardless, Fred has failed to make an impact for the massive price paid for him.