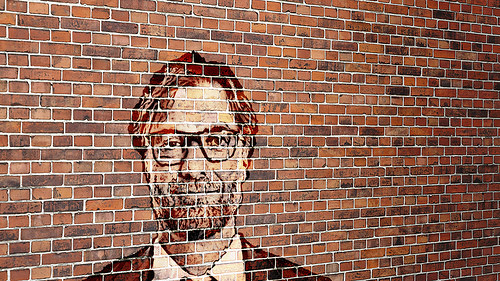 This weekend’s Premier League programme is cut down considerably thanks to FA Cup quarter-final action, but there are still four cracking ties lined up.

We’ve had a scan of the sub-plots and come up with the first in our series of storylines to keep an eye on:

Will Liverpool finally follow up one win with another?

The Reds’ woeful record of three triumphs in 13 fixtures since New Year’s Eve was brightened up somewhat with a 3-1 downing of Arsenal.

Jurgen Klopp’s side will be desperate for a third home success on the bounce against a Clarets outfit that frustrated them during a 2-0 home win at Turf Moor in August.

Having failed to string together two victories on the trot so far in 2017, there’s not just pride on the line for the hosts at Anfield.

Can Marco Silva get the Hull survival train back on track?

Swansea’s useful haul of 12 points from eight Premier League matches since Paul Clement took charge sees the Welsh side comfortably clear of the bottom three going into the weekend.

However, losing away to Hull – who have picked up eight points from the same number of games under Marco Silva – would drag the Swans back to within two points of the relegation mire.

The Tigers’ 2-0 win at home to Liverpool last month is their only victory in six, but they haven’t lost at home since Boxing Day and beat their next opponents 2-0 in the FA Cup just over two months ago.

Clement and co can afford to draw at the KCOM Stadium, but Silva’s side need the win.

Could West Brom make a play for ‘best of the rest’ honours at Everton?

After a tough summer in the transfer market, Tony Pulis’ side were widely tipped to struggle this season.

It seems nobody told the Baggies, who would move to within a point of the seventh-placed Toffees with a win at Goodison Park.

Once again, reports of Pulis’ demise have been widely exaggerated.