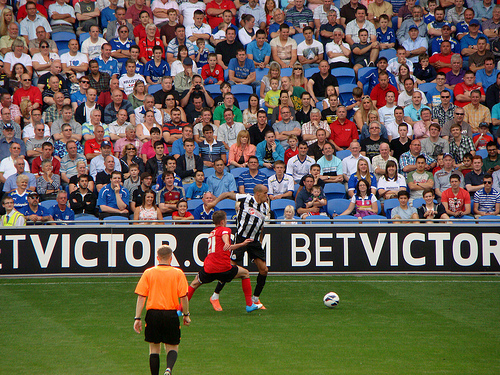 He wasn’t the only one, with fellow former Toon Army generals Faustino Asprilla and Rob Lee also breathing sighs of relief.

Murat Ulker, the billionaire Turkish food tycoon, has already ruled himself out.

That could be a bullet dodged – think Blackburn and chicken giants Venkys.

Chinese interest in Newcastle could depend on whether President Xi Jinping and his Politburo relax laws on overseas investment in football.

However, financier Chien Lin – who holds a stake in French side Nice – has been mentioned as a potential buyer after failing with bids for Barnsley, Middlesbrough and Hull in recent years.

New England Patriots supremo Robert Kraft, owner of MLS outfit New England Revolution, might make a move, having admitted being ‘intrigued’ by the prospect of spreading his soccer wings to the home of football.

Toon Army members may find themselves in Groundhog Day should the 76-year-old sign on the dotted line.

Any group interested in making St James’ Park their new home seems likely to have to get through British business mogul Amanda Staveley first.

The 44-year-old’s PCP Capital Partners firm had a hand in Middle Eastern investment in Barclays and Sheikh Mansour’s purchase of Manchester City in 2008.

Staveley’s presence at Newcastle’s clash with Liverpool earlier this month set tongues wagging to the point that the Reds were linked with a PCP-backed takeover.

The double bluff is still being parroted around the media despite Staveley signing a confidentiality agreement with Ashley and co as she looks over Newcastle’s books.

Meanwhile, the reported price has gone up from £300m-£350m to £400m since the mooted sale was first reported earlier this week.