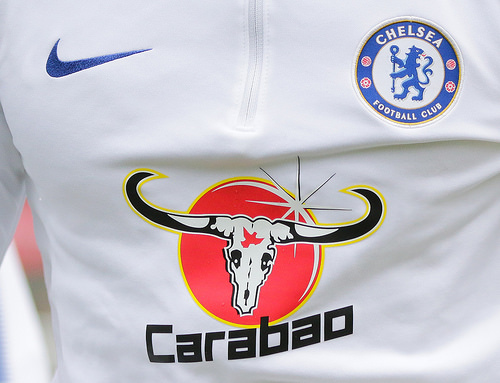 With the EFL Cup’s last 16 in action, we’ve looked through the evidence to form a five-a-side team of the tournament so far.

All selections had to be playing for clubs still in the running, and it’s fair to say that none of the quintet have put a foot wrong on the road to Wembley so far:

The 38-year-old didn’t get a minute in the Premier League last season despite tending goal ably during Boro’s promotion campaign.

Konstantopoulos has only played twice this term, faultlessly in 3-0 and 2-0 EFL Cup wins at home to Scunthorpe and away to Aston Villa.

They haven’t won in five since that Villa Park victory and travel to Bournemouth next.

The only Wanderers back to have played in all three EFL Cup wins over Yeovil, Southampton and Bristol Rovers, conceding nothing and bagging an opener against the Saints.

The Cherries stalwart bagged the winner in Eddie Howe’s side’s 2-1 victory away to Birmingham in the second round.

More was to come, with Pugh making his second-half substitute appearance count in the 1-0 win over Brighton at the Vitality Stadium, setting up Josh King for the only goal of the game in extra time.

The Spanish number 10 claimed a hat-trick barely more than an hour into his debut at home to Port Vale in the opening round, becoming the first to do so for the Whites in 28 years.

Another followed from the subs bench in the second round against Newport, making Saiz the competition’s top scorer.

Having grabbed two as Leeds roared back to form with a 3-0 win away to Bristol City last time out, the 24-year-old could be back for more at Leicester.

Bang in form after bagging twice in the Blues’ come-from-behind 4-2 win at home to Watford, Batshuayi also has an EFL Cup hat-trick to his name this term.

That came in a 5-1 hammering of Nottingham Forest last month, the Belgian’s only appearance in the competition so far.

If he starts at home to crisis-ridden Everton, expect more punishment.

The Turkish, Indonesian, Chinese, US and Abu Dhabi moneybags linked with Newcastle
The inevitable rumours: 2016 saga relived while Man Utd and Spurs chase left back
To Top