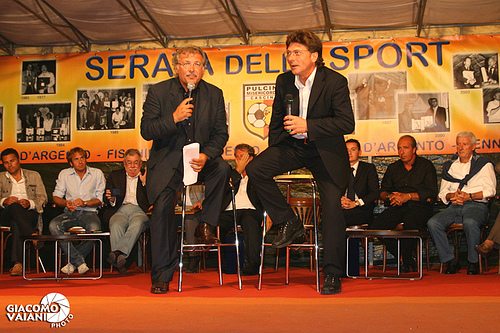 Gossip columnists can hardly be blamed for predicting Ronald Koeman’s Everton demise, with the Toffees 16th in the Premier League after picking up just seven points from as many games this season.

Nonetheless, last term’s seventh-placed side shouldn’t be losing 1-0 at home to Burnley, a result which has set tongues wagging at Goodison Park and beyond regarding the Dutch coach’s future.

That being said, the veteran Italian has been quoted stating he will bide his time until the summer, when a number of top jobs – including at Stamford Bridge – may become vacant.

Clarets boss Sean Dyche graciously suggested that Koeman will get things right if given time, but that hasn’t stopped the 46-year-old being linked with his latest opponent’s job.

Burnley shot up to sixth in the table on the back of that victory, and Dyche’s side have taken a remarkable tally of eight points from away matches against Chelsea, Tottenham, Liverpool and Everton this term, going unbeaten on the road so far.

This has been achieved despite selling ostensibly their best players, in Andre Gray and Michael Keane, to Watford and the Toffees respectively.

Arsenal legend Ian Wright has even said he would fancy Dyche to take over from Arsene Wenger at the Emirates, while admitting that’s about as likely Crystal Palace finishing the campaign in the top four.

The whisper sits in pride of place near the top of today’s BBC gossip column, despite the Watford Observer’s complete lack of evidence to suggest it could happen.

Apparently, because Mazzarri flunked an interview to fill the Goodison Park hotseat 17 moths ago, he “now looks a strong candidate to replace the man that beat him to the role”.

Upon further investigation, the article doesn’t appear to be a parody…