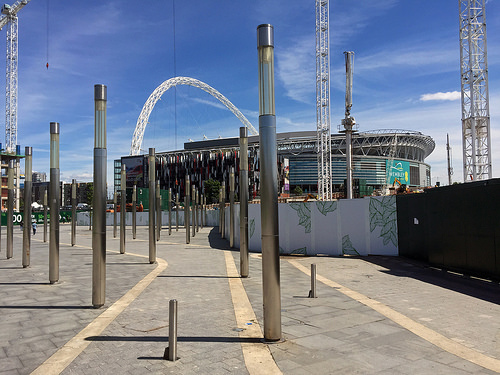 With appearances in seven of Tottenham’s 10 fixtures this term, including the full 90 minutes last time out at Huddersfield, Harry Winks is well worth his England call up.

The 21-year-old midfielder established himself as a firm favourite with Lilywhites boss Mauricio Pochettino last term, playing 33 times in all competitions despite being barely out of his teens when the campaign kicked off.

Gareth Southgate has drafted in Winks after losing Manchester-based pair Phil Jones and Fabian Delph, with the youngster apparently covering the latter.

Delph, nominally a midfielder, made his first Manchester City start in 17 months at left-back in Pep Guardiola’s side’s 1-0 win over Chelsea.

Injuries have contributed to his absence, but the Bradford native would clearly have been a risk if pitched into battle with Slovenia and Lithuania after such a long time on the margins.

Dier, Jake Livermore, and captain Jordan Henderson are all vying for two spots in England’s midfield, so naming Winks in the initial squad – largely for the experience – may have made more sense than bringing in Delph.

However, with Henderson also thought to be struggling for fitness ahead of the double header, Winks could be called into action.

In such circumstances, Jack Wilshere might have expected a recall after completing 90 minutes for Arsenal twice over the past fortnight, in wins over Doncaster and BATE Borisov in the EFL Cup and Europa League respectively.

The 27-year-old is the next cab off the rank, with Danny Drinkwater and Nathaniel Chalobah both out injured.

Of course, Southgate could have called up both, or made even more room in his squad by reversing the bizarre decision to pick four goalkeepers.

Maybe one of them can play in deep midfield…