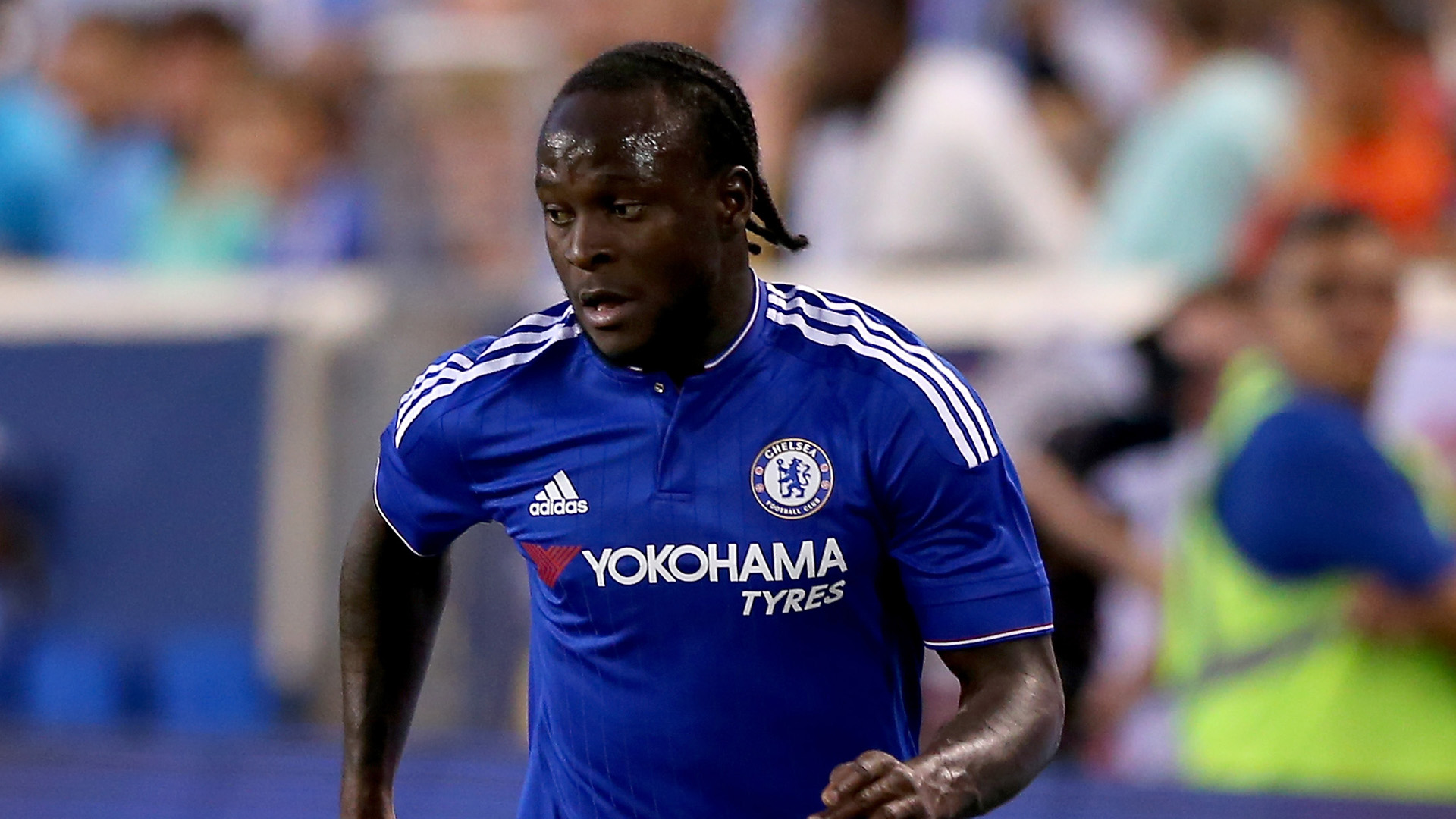 Chelsea wing-back Victor Moses has signed a two-year contract extension at Stamford Bridge, which will keep him at the club until 2021.

After a number of loan spells across the Premier League with Liverpool, Stoke and West Ham, the 26-year-old broke into the Chelsea team under Antonio Conte this season.

He has become an important part of the side that sit 10 points clear at the top of the table ahead of closest rivals Tottenham.

Speaking to the official Chelsea website, Moses revealed his delight at signing on:

“I feel very excited. I’m delighted to be here for another few years now and to sign a new deal”.

The Nigerian also made it clear that he’s now fully concentrated on helping his team to domestic glory this year:

“It’s time to concentrate on the team and keep working hard to make sure we win games and try to win the Premier League this season”.

Moses has played in 25 of Chelsea’s 26 league games so far this season and has scored three goals from his defensive position. Conte has revolutionized the team by changing to a 3-4-3 formation, and his two wing-backs, Moses and Marcos Alonso, are an integral part of its success.

The Blues are now strong favorites to win the title this season. With just 12 games to go, their 10 point lead looks healthy enough to hold off any advance from those around the top.

Chelsea face West Ham at London Stadium on Monday in a match that could trip Conte’s side up. They lost 2-1 in the League Cup to Slaven Bilic’s team last October, so will be mindful to avoid another defeat.

Following that game, Jose Mourinho returns to Stamford Bridge in the FA Cup with his Manchester United team looking to book a place in the semi-finals of the competition. After beating Southampton in the EFL Cup final last Sunday, United will be looking to do a domestic double of sorts themselves and return to Wembley at Chelsea’s expense.