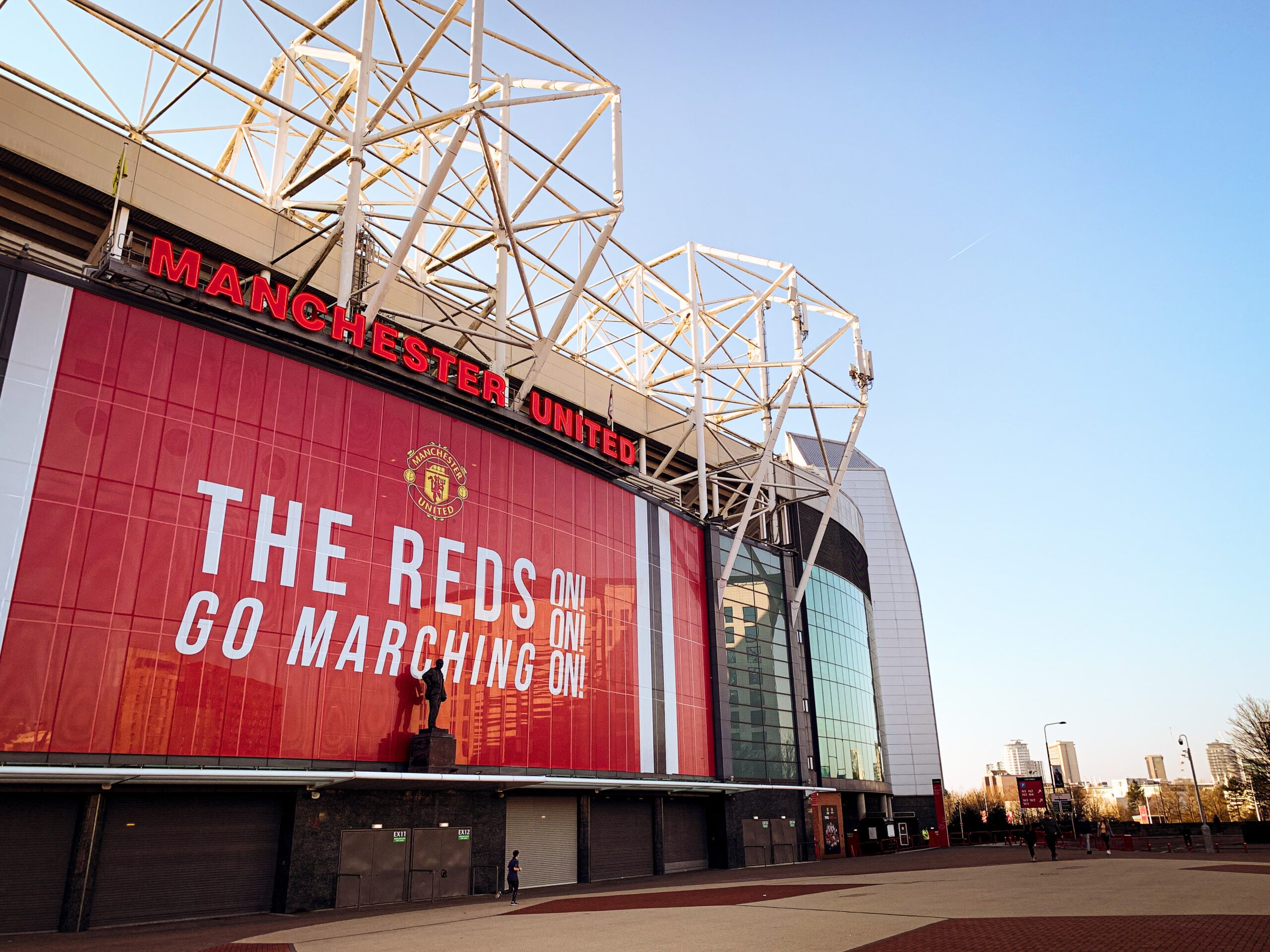 Manchester United lost a Premier League derby for the first time under new manager Eric Ten Haag. After celebrating in the duels with Liverpool and Arsenal, today he was totally outplayed and humiliated at the Etihad.

No, what happened at the Etihad Stadium was not a derby… Maybe the duel between Manchester City and Manchester United could only be called that until the ball started rolling. All the latter happening turned into 90 minutes of hell for the Red Devils, but not the hell they enjoy, as was the case once upon a time… Then when they were managed by the great Sir Alex Ferguson.

It is rare in football that two players from the same team end the game as hat-trick scorers, at least in derbies. And United watched from the first hand as Erling Haaland and Phil Foden filled their net. So, United’s team, upgraded this summer with new footballers who cost 240,000,000 euros, humiliated the goalscorer who cost the Citizens “only” 60,000,000 in cooperation with the “kid” who was growing up in the club.

Already after the first half, it was 4:0 for Pep Guardiola’s team, so disappointed fans of the Red Devils left the Etihad stands even before the referee Michael Oliver marked the end of the first 45 minutes. From the first minute, the citizens went violently towards David De Gea’s goal, who was not directly responsible for any of the goals. United’s net was first hit by Phil Foden in the eighth minute after Bernardo Silva’s pass, and then the unstoppable Ering Haaland announced his little show. He scored two goals in a span of just three minutes. Both with assists from football magician Kevin de Bruyne. The first after a corner in 34, the second three minutes later as the Belgian literally connected him with the goal.

The beginning of the second half began with a spectacular goal by the Brazilian Antonio for a glimmer of hope for the visitors, but in the 65th minute, the unstoppable Haaland managed to score a hat-trick: De Bruyne took part in the action again, and the young Sergio Gomez scored an assist, who replaced the injured Kyle Walker at halftime. Haaland crowned the fantastic game with two assists for Foden. That’s how both of them reached the hat trick!

Until today’s duel, City had not played derbies this season, but United’s humiliation showed that a similar fate could await any subsequent visitor to the Etihad, where they celebrated nine times in a row. City is still a step behind the leader Arsenal, but the performance against United only further exposed the already known fact – that Guardiola has by far the most powerful team on the island and that after the arrival of Haaland, he is finally ready to go one step further in the Champions League.