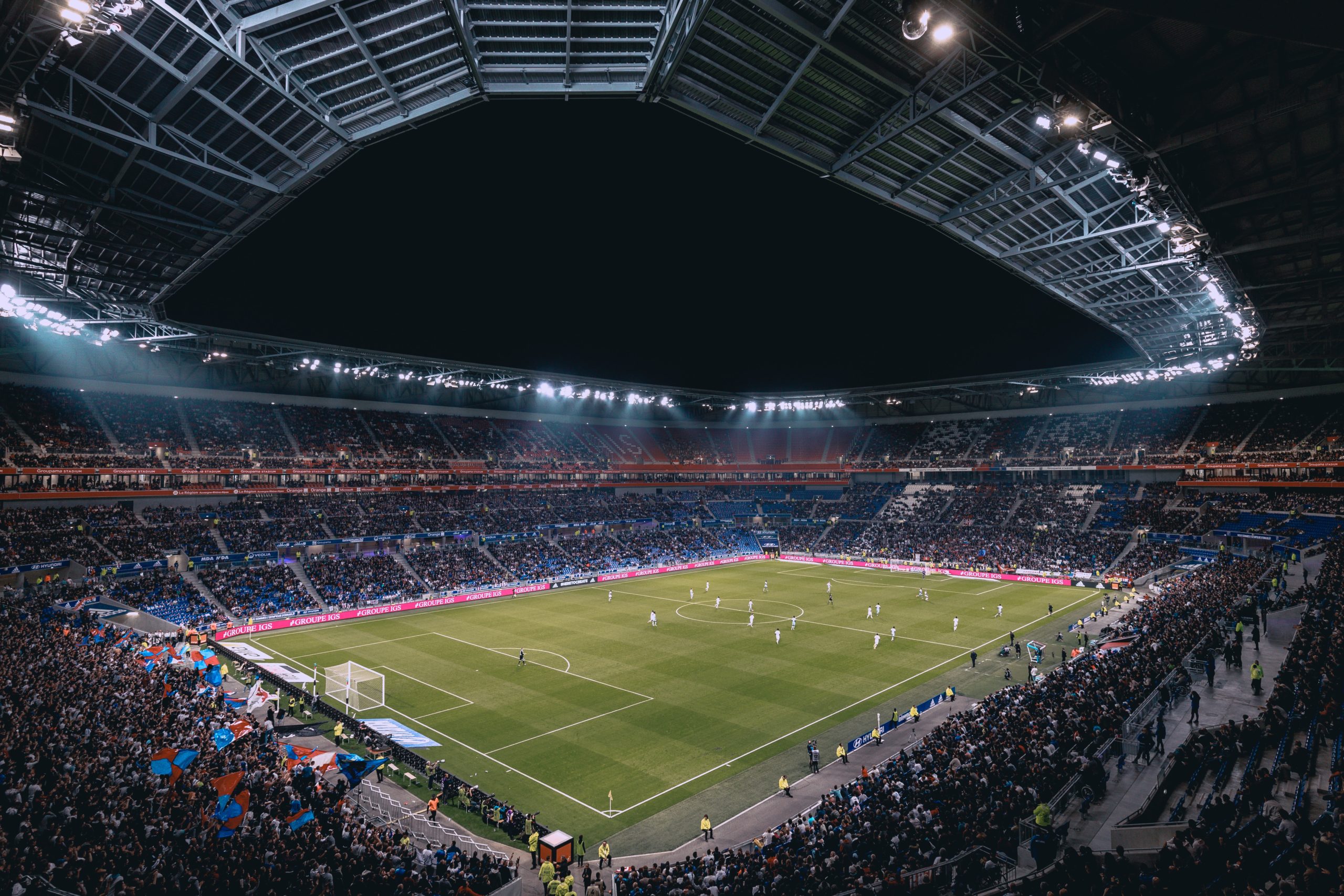 As reported by the English media, the former coach of the Red Devils is on the wish list of Wolverhampton, the team that recently fired the 46-year-old Portuguese Bruno Laz. According to the British media, Solskjaer is the first candidate to replace the Portuguese, but he is not the only one. In addition to the Norwegian, the Wolves have included Pedro Martins, the former coach of Olympiakos, and Carlos Carvalho, the former coach of Swansea, in the list of those who could sit on the bench. the league

For some time now, the Portuguese have been on top of the list of favorites to be the first to be sacked in England’s elite. The fateful duel was against West Ham, in which the Hammers expert David Moyes had only slightly less pressure. Nevertheless, the London team celebrated and thus practically signed the dismissal of the 46-year-old strategist.

The Wolves were disappointing this season, Laz eventually paid the price, and as expected, Portuguese experts began to connect with the team from Molino. First, the former coach of Olympiakos Pedro Martins, and then the former head of Swansea and Braga Carlos Carvalhal. Ambitious stories appeared that Ruben Amorim from Sporting could take over the Wolves, but the young coach who managed to win the title in his homeland with the Lions – denied the rumors.

As for Solskjaer, he has been out of action since parting ways with Manchester United in the middle of last season. He did not make the best impression on the bench of the Devils, although he had a lot of support from the management.

Before Manchester United, Solskjaer worked in Molde and Cardiff. As a player and his career were very successful, he only played for United, Molde, and Klausenengen, where he started his career.

As a manager, Solskjaer was twice the champion of Norway with Molde and the winner of the Cup of that country, while he won the Premier League in 2010 with United’s young team. After eight rounds, Wolverhampton ranks 18th in the English Premier League, with only one victory, against Southampton. Until a new manager is hired, the team will be temporarily led by the duo of Steve Davis and James Collins.

Foden and Haaland humiliated the “devils” with THREE goals each, Pep taught Ten Haag a lesson!
To Top