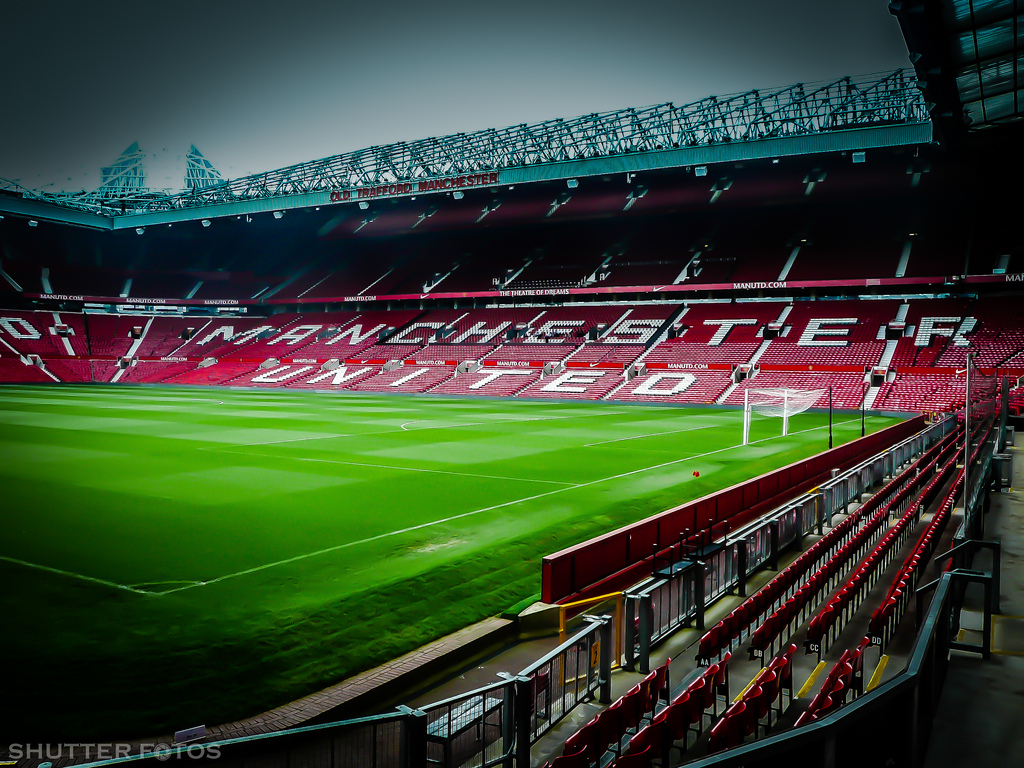 Report has it that Manchester United are preparing to table a bid worth £30million for the Portugese Right-back Nelson Semedo, with the likes of Manchester City and Barcelona also showing keen interest in landing him.

Despite just adding a Benfica centre-back Victor lindelof to the United’s squad, the manager Jose Mourinho still look very interested to sign their right-back according to report from Metro.

The Portugese who has long been linked with a move to Old-Trafford and a double-deal with the centre back was intended at first, now it appears that both players could end up playing for the same club.

Mourinho reveals that he want Semedo as a competition for Antonio Valencia with Matteo Darmian is currently being linked with a move to Roma.

Report in Spanish Outlet Mundo Deportivo claim Benfica are looking for an offer upwards of £35m and that Manchester City, Paris Saint-Germain, Bayern Munich and Barcelona are all set to make an offer too.

The 23-year-old centr-back has established and has also added to his name 4 international caps for his nation team side and he has also made 64 appearances in total for his club.

United are yet to make any more signings, having been delayed over a deal for Real madrid striker Alvaro Morata, Red Devil’s Boss really wants to strengthen his team ahead of the their return to Champions League.