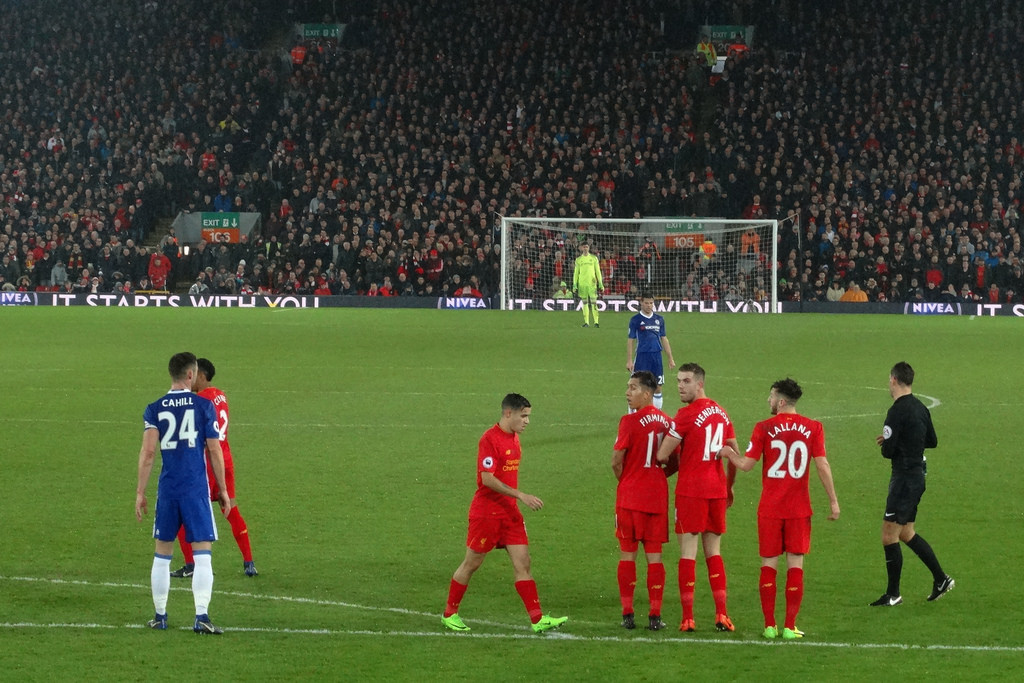 Liverpool are currently tying up negotiation with Roma over the deal for Mohamed Salah as the player waits for permission to undergo a medical later this week, according to report from The Guardian.

Sometime Last week, the Italian club was asking for £40million for the Egyptian, while the Merseysider tabled an opening offer of £28million which was rejected but looks like an agreement is being concluded between the two clubs over the impressive player.

Liverpool will pay around £32m for the Salah, with another £5m in add-ons, after a drawn out negotiation over the winger.

It’s been revealed that when the Forward player was still at Basel, Liverpool opened talks with the Swiss club in October 2013 ahead of a January swoop, but failed to agree terms as Jose Mourinho hijacked the deal by convincing the dynamic forward to join Chelsea instead.

His stay at the Stamford Bridge proved to be unsuccessful before going out on loan to Fiorentina and Roma, the latter making the transfer permanent in 2016.

The 25-year-old who won the Swiss Super League in his first season there and was Awarded CAF Most Promising African Talent in the year 2012, enjoyed a successful season for the Italian Giants last season as he caps 41 appearances and 19 goals with 13 assists for the Giallorossi, he could be the perfect fit for Liverpool Boss with his experience at Stamford Bridge, He will be much prepared for what’s to come next season in the Premier League