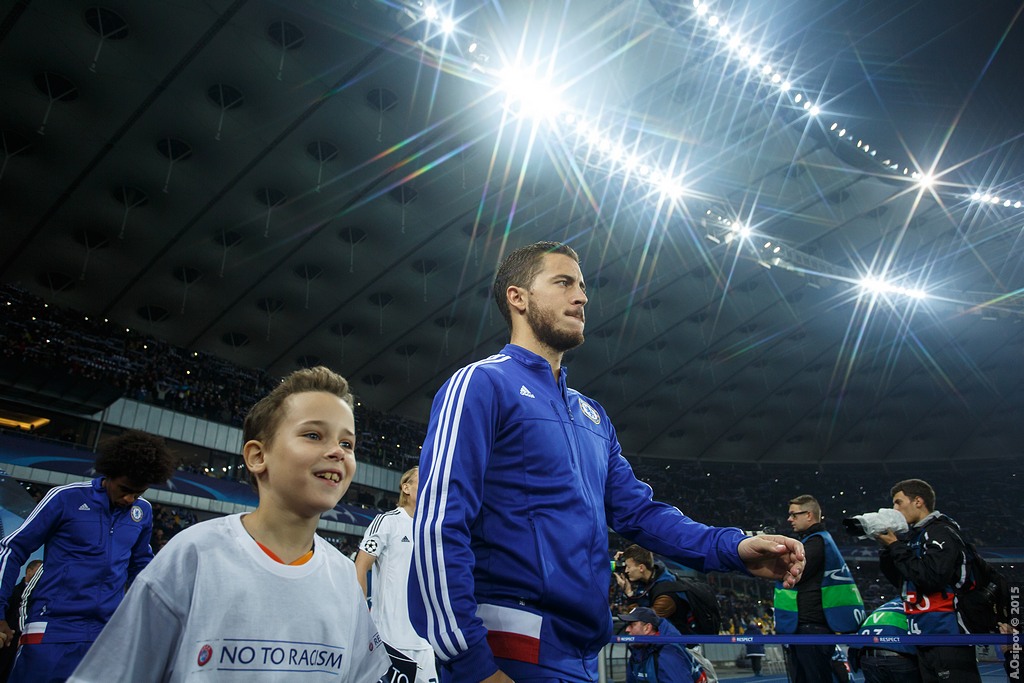 Chelsea have been busy in the transfer market and could yet add another acquisition to their already swelling squad.

If the reports in the media are anything to go by, Real Madrid defender Danilo may be close to making the switch to the Stamford Bridge.

Chelsea boss Antonio Conte wants to bolster his defence ahead of the new season and has set his sight on signing the Brazilian. And according to Brazilian media outlets UOL, his representatives are set to arrive in London with a view to discussing a deal for him.

However, Chelsea will still have to fend off competition from Juventus who are also interested in the services of the 25-year-old, with both clubs ready to match the £25 million valuation of the defender as well as additional £4 million in bonuses.

But securing his signature may not be that easy for either club as the right-back is reported to be reluctant in leaving the life he is enjoying at Madrid despite not being a regular under Zinedine Zidane.

However, with the World Cup around the corner and Zidane already eyeing any of Villareal’s Mario Gasper, Real Soceidad’s Alvaro Odriozola, Valencia’s Canceo and Hoffenheim’s Jeremy Toljan as his potential replacement, he may be forced to change his mind.

Danilo has made only 41 league appearances for the La Liga and Champions League winners since signing for them from Porto in 2015.

Done deal: Ace hold Chelsea shirt as he complete London move
£125m-rated Arsenal target could be on his way to complete move after talks with ace father “went very well”
To Top