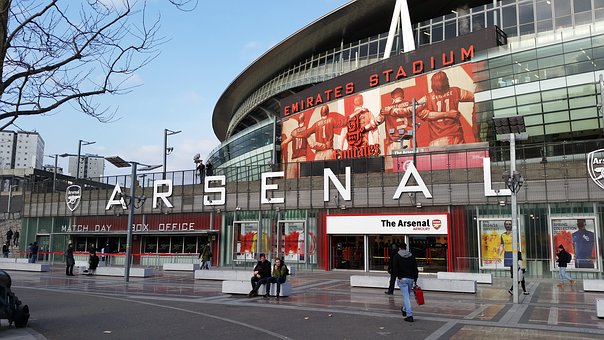 Arsenal finished the season by not only losing the Europa League Final but missing out on Champions League qualification for next season.

Now, the Gunners could lose defensive midfielder Lucas Torreira after he told the club he wants to leave.

Torreira wants to return to Italy where he starred for Sampdoria before moving to the Emirates. The midfielder is subject to a possible two-year loan approach by AC Milan and hopes to suit up for the Rossoneri when the new season kicks off in August.

Will Lucas Torreira leave the Emirates?

According to the Metro, Torreira is unhappy in London and wants to return to Italy where he played for Pescara before signing for Sampdoria in 2015.

Torreira is struggling to adapt to life in London having grown up in Uruguay prior to moving to Italy. His struggles seem similar to those that Chelsea striker Alvaro Morata went through at Stamford Bridge.

Morata is on an 18-month loan at Atletico Madrid and will spend all of next season in Spain.

Torreira is struggling to learn the English language and it has become a barrier for him in London. His language struggles are having an effect on his ability to communicate with others and it has taken a toll on him mentally.

Arsenal manager Unai Emery has a very limited budget to spend on players this summer. It has been estimated that Emery will have just £40 million to add to his squad.

If Arsenal allowed Torreira to leave, they would not receive any funds upfront except a £7m player loan payment.

The Gunners have been linked with several players but Emery’s limited funds will limit what he can do.

Emery could allow Torreira to leave to bring in funds. However, Arsenal would prefer a permanent sale from the start rather than a loan deal.

Should Manchester United keep midfielder Paul Pogba ahead of next season?
Does Phil Foden have a future at Manchester City?
To Top