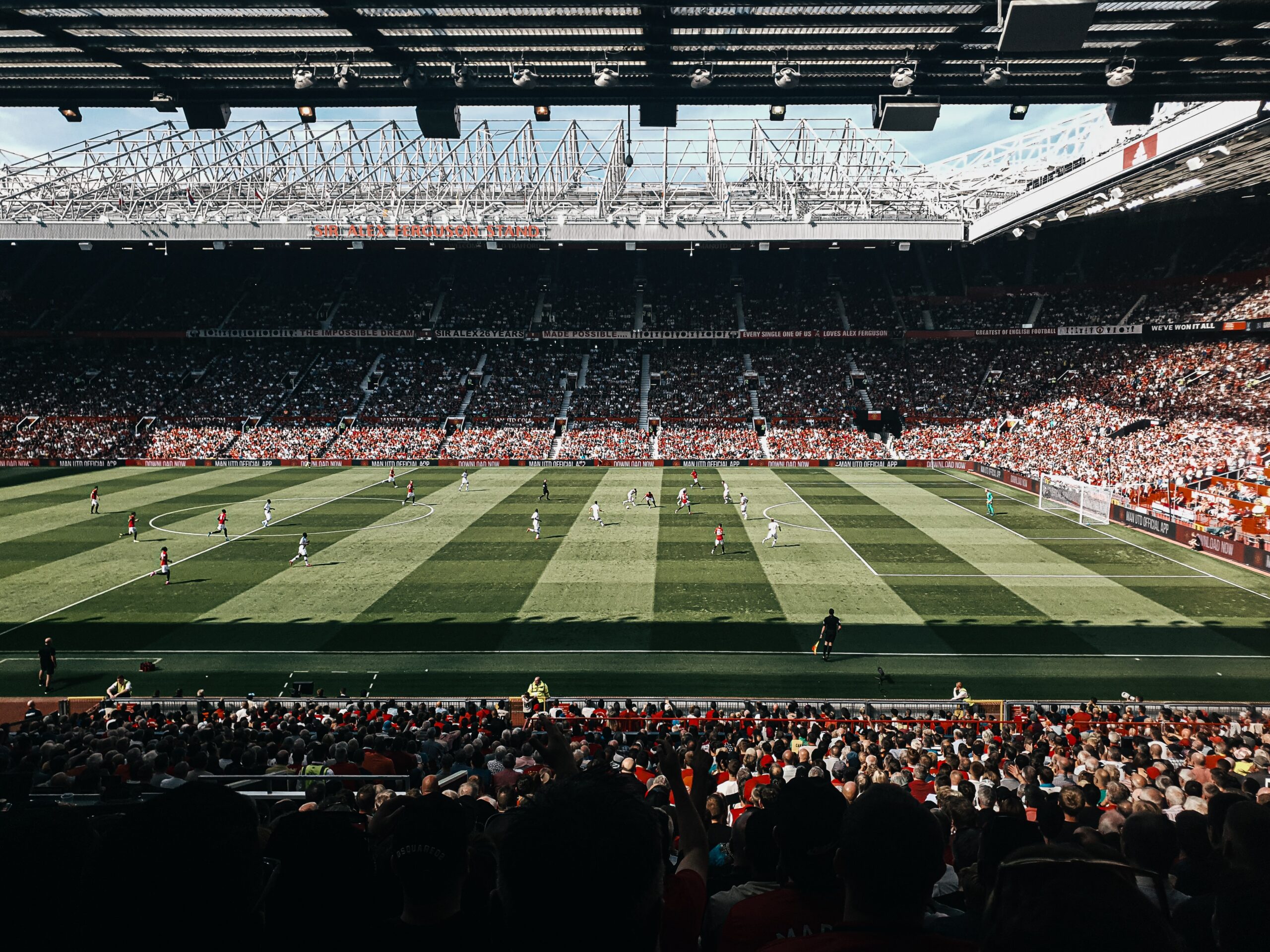 Marcus Rashford is on fire! Not only is he having a big impact on the political landscape in today’s Britain.

His hat-trick show against RB Leipzig in the Champions League on Wednesday shows his increasing importance on the pitch.

The Manchester United striker, who sealed the outstanding 2-1win against PSG during their last match in Europe, stepped up to a 18-minute hat-trick bonanza in Manchester.

He’s now scored eight goals in 11 appearances for club and country this season.

Coach Solskjaer says further: “Marcus has shown he can keep focusing on what’s important on and off the pitch at the moment,”

On Sunday Manchester United will face Arsenal at Old trafford. And seeing Rashford’s and United’s form lately, this will prove a tough challenge for The Gunners.

What did we learn from Liverpool’s 1-0 UCL win over Napoli?
To Top