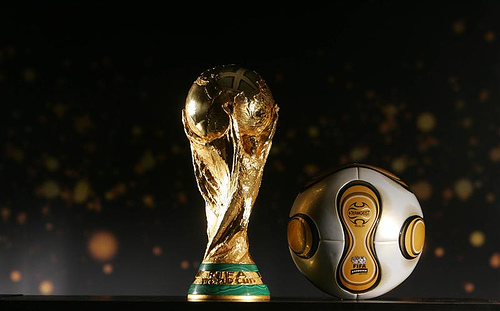 There has been something of a collective squirm from England fans following the announcement of Gareth Southgate’s latest squad.

Here’s our 2️⃣7️⃣-man squad for the #ThreeLions‘ games against the Netherlands and Italy.

How bad is it?

Subject to tinkering, this is something like how the England team will line up against the Netherlands.

Does it match up to successful (and relatively successful) Three Lions sides of the past? Read on for the reveal…

It may be surprising to see Geoff Hurst appear in this most settled of England sides four games out from the Wembley kick off, given Jimmy Greaves went into the tournament as first-choice number nine.

The West Ham forward kept his name in Alf Ramsey’s thoughts with two goals against the Auld Enemy, but only made the first team regularly after Greaves went down injured at the end of the group stage.

Just two personnel changes were made between this match and the World Cup final, where Ramsey stuck with his 4-1-3-2 ‘wingless wonder’ formation, swapping in Martin Peters – who was yet to make his debut at the time of the Scotland win – for John Connelly.

Ray Wilson, the first-choice left-back, replaced Keith Newton ahead of the summer, and there were no subs in those days.

Bobby Robson’s personnel was largely set in stone by the time the Canarinho visited Wembley, with only oft-crocked skipper Bryan Robson and burgeoning talent Paul Gascoigne – who came on as the sole England sub – replacing the midfield for their Italia ‘90 opener.

However, after Mark Wright’s successful outing in the 1-0 win over Egypt, helping secure passage to the knockouts, Robson experimented with a sweeper system, presumably to offset losing his battle-hardened captain and midfield warrior to injury once again.

He persisted with 4-5-1 for the rest of the tournament, largely with the same small pool of players plus right-back Paul Parker, eking out 1-0 and 3-2 wins over Belgium and Cameroon respectively before losing famously to Germany on penalties.

Only five of this team started England’s first match at the following summer’s festivities, a 1-1 draw against Sweden, a tally that may have diminished further had Gary Neville and Steven Gerrard proved their fitness in time.

All 11 were replaced at some stage, with Robbie Fowler bagging his last goal for his country with less than half an hour to play, before Vincenzo Montella’s brace decided the clash.

Neither Ugo Ehiogu nor Ledley King did enough during their cameo appearances to book their tickets east a couple of months later, with fellow second-half sub Danny Murphy blighted by the same metatarsal injury that ruled out Neville.

Going by this chaotic warm-up, which the current Three Lions gaffer played the first half of, much may change before spring is out.