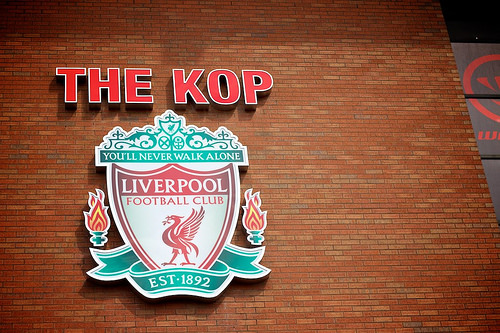 A run of one win in eight all-competition fixtures has left the Reds as 66/1 outsiders for a first Premier League crown, out of the EFL Cup and chasing their tails in Europe.

Draws at home to Sevilla and away to Spartak Moscow – among five stalemates over Liverpool’s past seven matches – mean victory on the road against Group E small fry Maribor is somewhat vital.

Jurgen Klopp’s side are heavy favourites to achieve it, but form suggests the Slovenians will avoid defeat in front of the Stadion Ljudski faithful.

Maribor’s home record in Europe since the start of 2014/15 reads seven wins, six draws and just one loss.


Included in those stats is a 1-1 draw with a Chelsea side that were amid a 21-game unbeaten run three years ago, on the way to a Premier League title and Champions League quarter-final berth.

The likes of Celtic, Sporting Lisbon and Spartak have failed to plunder all three points from the Drava River outfit, with Schalke’s 1-0 win in December 2014 Maribor’s only home reverse on the continent in 14.

Having missed out on European football during Klopp’s first full term in charge at Anfield last year, Liverpool have served up a mixed bag on the UCL road so far in 2017/18, beating Hoffenheim 2-1 to qualify for the groups before sharing the spoils in Russia’s capital.

With only one away win in five all told on their travels since the trip to Germany back in mid-August, and talisman forward Sadio Mane still sidelined, Kopites won’t be feeling confident.

In a tight group, with only leaders Sevilla managing victory so far (3-0 at home to Maribor), Liverpool letting another win slip by wouldn’t be fatal to their qualification hopes, but would set nerves jangling on Merseyside.