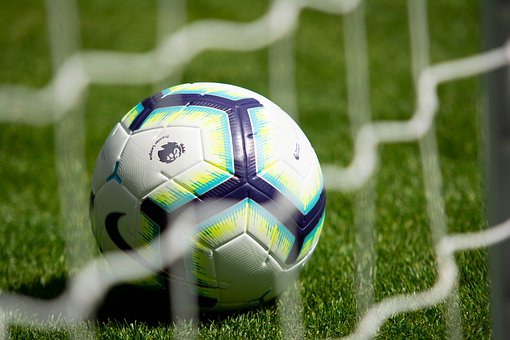 Liverpool loaned 22-year-old rising star Harry Wilson to Derby County prior to the current Championship season. Having previously played on-loan at Hull City, Derby County had seen what the winger was capable of.

However, Wilson has most likely exceeded any expectations manager Frank Lampard had for him prior to the start of the season. Wilson has tallied 16 goals and four assists in 43 matches in all competitions. His 16 goals lead the Rams in scoring.

Wilson’s goals could propel Derby County to Premier League promotion. Of course, they must still qualify for the playoffs, which Derby County look likely to do, and then navigate the postseason.

Is Harry Wilson deserving of an Anfield shot?

Wilson’s form for Derby County has led to speculation that he could receive an Anfield opportunity next season. The winger has played just one time for Liverpool despite becoming the youngest Welsh international in 2013. Wilson was just 16-years old at the time.

The winger has shown he can play at the Championship level over the course of the last two seasons. He scored seven goals and provided four assists for Hull City in 2017-18 before moving to Derby County this season.

The one problem with Wilson’s success in the Championship is the label he is bound to receive as a second division player.

But with the ability to score and create goals, it seems logical that a place in Liverpool’s team should be waiting for him, right? Not necessarily.

Liverpool to cash-in on Harry Wilson

Wilson is valued at £7.2 million by Transfermarkt, one of the leading websites in contacts and valuations.

The winger’s form should bring plenty of suitors Liverpool’s way allowing them to cash-in on the player for around £10m. It is the type of deal that keeps clubs investing in their academies and the cash would allow Liverpool to pay the wages of their star players.

Surprisingly, one Liverpool blog believes the club could get as much s £30m for Wilson. That figure seems a bit hopeful, but a proven goalscorer is always in demand.

Despite Wilson’s excellent form for Derby County, it is unlikely he will be given a chance at Anfield. Wilson has had one cup opportunity with the Reds, while the likes of Trent Alexander-Arnold have been given plenty of chances to sink or swim.

Alexander-Arnold has succeeded, making it curious as to whether Klopp will give Wilson a shot. Wilson could be a great back-up for Mohamed Salah and Sadio Mane. He is a more natural wide player than Divock Origi, who has been deployed on the wing at times this term.

Harry Wilson continues to grab headlines for Derby County, but will he be given the chance to do it next season at Anfield? Based on his credentials, he deserves a shot with the Reds first-team.

Is Ole Gunnar Solskjaer’s job actually in danger at Manchester United?
Arsenal: 3 players Unai Emery should get rid of in the offseason
To Top