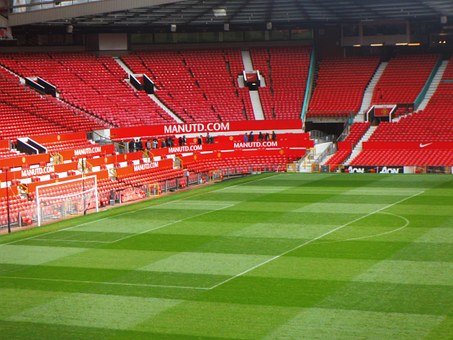 In the wake of Manchester United’s 2-0 derby loss to Manchester City on Wednesday night, plenty of pundits and fans have speculated over manager Ole Gunnar Solskjaer’s future.

The truth is Manchester United have been awful under his leadership over the course of the last nine matches. The Red Devils have lost seven of those games in all competitions and the players have been impotent in front of goal having failed to score in three straight matches.

According to leading sportsbooks, Solskjaer is the fifth likeliest Premier League manager to be sacked. Will those odds change with a loss to Chelsea at the weekend? It is very likely, but who could Manchester United replace the Norwegian with?

That truly is the biggest question and the problem that Manchester United have right now. If the club were to sack Solskjaer, there really isn’t a manager capable of taking over and leading the club’s players.

Zinedine Zidane and Mauricio Pochettino were the men Manchester United were so heavily linked with. Yet, both are comfortable in their current positions. Zidane just returned to Real Madrid and won’t be ready to leave too soon.

In Pochettino’s case, he has led Tottenham Hotspur to a Champions League semifinal. The club may not be spending heavily in the transfer window, but he has made Spurs his home.

Not only are Manchester United in a difficult situation in terms of their manager, but questions should be asked over which players they can recruit in the summer.

The Red Devils can still qualify for the Champions League. Even then, would they be able to attract the likes of Kalidou Koulibaly or Philippe Coutinho?

Both players have been heavily linked with the club but all talk just seems like sports journalist basing information on rumours.

Manchester United are not the destination it once was for top players. Jose Mourinho had briefly brought life back to the club with its Europa League win in 2017.

That cup final win seems so much longer ago than just two years. Just think, nearly 24 months ago, it was claimed Manchester United were back. That claim was premature and Ole Gunnar Solskjaer appears to have lost his players just as Mourinho did.