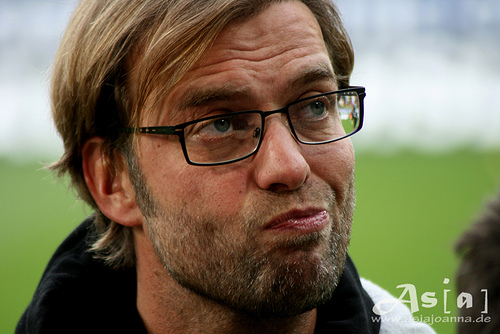 If it were up to club chairmen, international football would not be a thing.

With a plethora of games down and plenty more to go, some big wigs will still be gnashing at their nails, others bitten to the bone.

Romelu Lukakau – who’s carrying an ankle knock – will be risked by the Rode Duivels at home to Cyprus, despite Roberto Martinez’s men already booking their place in Russia next summer.

Chelsea appeared to have taken the biggest hit during the World Cup window, with dynamo anchorman N’Golo Kante and £58m striker Alvaro Morata arriving back in London from France and Spain camps respectively carrying injuries.

Perhaps Arsenal can feel hard done by as well, seeing Germany’s Skhodran Mustafi join a centre-half convalescence crew also featuring Calum Chambers and Laurent Koscielny, although the Frenchman may return for the Gunners’ trip to Watford.

As is often the case, however, Liverpool have seen crisis levels bumped up another notch, with news that Sadio Mane’s twanged hamstring will keep the Senegalese speedster out of action until at least December.

It’s a bitter blow for the Reds, whose all-competition win rate last term dropped from 66 per cent with Mane playing to 44 per cent in his absence.

The trend has continued into Jurgen Klopp’s side’s shaky start to the current campaign.

Liverpool were held by Burnley at Anfield and lost an EFL Cup away game against Leicester, just about beating the same opponents in the Premier League four days later, during the 25-year-old’s recent suspension.

Manchester United await Klopp and co next, and while Jose Mourinho will be sweating over Lukaku’s fitness, he knows his team’s job has just got a whole lot easier.

How long can Spurs hang onto “one of the best managers in the world”?
Man City’s undisputed number one anchors World Cup 2018 qualifying 5-a-side TOTW
To Top