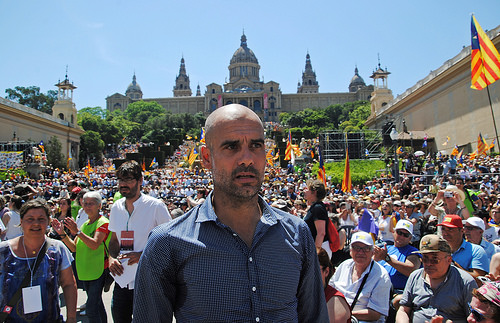 Napoli’s Faouzi Ghoulam is the latest left back linked with the Premier League’s elite.

He won’t be the last before the season’s out.

For some reason, top-class left backs have become painstakingly difficult to procure, with Manchester United, Manchester City and Liverpool all in the market for a new one.

The Red Devils have used three men in the position this term, none of whom can be described as left backs, while £30m specialist Luke Shaw rots in no man’s land.

City appeared to have solved their left-back problem by signing the world’s most expensive defender, £52m star Benjamin Mendy, from Monaco over the summer.

However, Mendy might not play again this season after an ACL knee injury, forcing Pep Guardiola to devise a January Plan B.

You could almost hear Koppite hearts breaking during their 2016 Europa League final defeat to Sevilla, when then-boss Unai Emery – the manager who packed Moreno off to Merseyside for £12m two years earlier – ruthlessly targeted his former charge.

Klopp sanctioned the £8m capture of Scotland international Andrew Robertson during the summer, but the 23-year-old has featured just twice in seven Premier League matches since.

The German looks likely to chug on with Moreno, Robertson and James Milner sharing the role this term, hardly a title-winning recipe.

The Algeria international’s contract runs out next summer, but Liverpool and Chelsea – among others – are also expected to make bids, pushing the price up.

United have once again been linked with Tottenham’s Danny Rose, the Doncaster native who – on the eve of the current campaign – voiced his desire to move back up north soon.

Such a switch could leave Spurs gaffer Mauricio Pochettino with his own left-back problem.