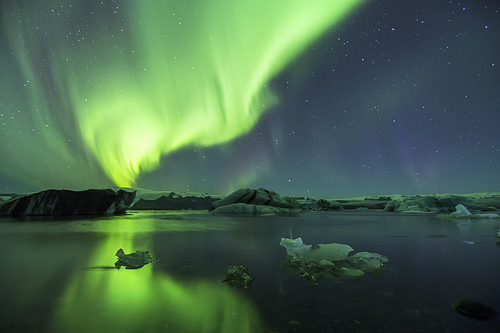 Only six teams from Europe, including hosts Russia, are guaranteed a place at next year’s World Cup going into the last few hours of qualifying fixtures.

We’ve seen some cracking performances over the weekend, with this quintet of Premier League stars lighting up the continent:

The clapping islanders are on their way to a first World Cup, with only lowly Kosovo to be swept aside in Reykavik before it’s official.

Clarets winger Gudmundsson opened the scoring just after half an hour in the 3-0 win away to Turkey, leaving Iceland two points ahead of both Croatia and Ukraine in Group I, with one round to go.

There’s a big, big game coming up in Cardiff, now both Wales and Republic of Ireland are still in the hunt to win Group D after Serbia’s 3-2 loss in Austria.

With Gareth Bale still missing, Ramsey – who bossed midfield during the Dragons’ battling 1-0 win away to Georgia – is the classiest act set to be on show and could prove the difference.

Arnautovic has endured a nightmare start to life at the Olympic Stadium, earning a straight red card and three-game suspension in his first home fixture in East London against Southampton for throwing elbows in the direction of centre-half Jack Stephens.

The winger will hope to have turned the corner after bagging his first goal since leaving Stoke during the summer, his country’s second in the victory over Serbia.

The Basel-born holding midfielder has picked up a whopping 13 yellow cards for the Gunners in less than a year and a half in England, but does pop up with the odd goal for club and country.

Xhaka’s opener in Switzerland’s 5-2 swamping of Hungary followed up his effort in their 2-0 triumph away to Faroe Islands in June, if that meagre scoreline can be described as such.

The Swiss will qualify automatically if they avoid defeat to Portugal in Lisbon.

The Spurs striker’s start was the brightest aspect of England’s drab 1-0 win in Lithuania by a whisker, pipping inevitable next number one Jack Butland’s sound display on a quiet afternoon for the Stoke stopper.

No starter bettered Winks’ 96 per cent pass accuracy stats, made all the better by the 21-year-old attempting the joint-highest number of passes in the match.

With England’s current midfield not likely to cut it at the World Cup, Winks has a real chance of game time in Russia.

Here were five other guys going well earlier this week.

Any France team would cruise World Cup 2018 qualifier against Bulgaria
Man Utd, Man City, Liverpool…why is it so hard to find a reliable left back?
To Top