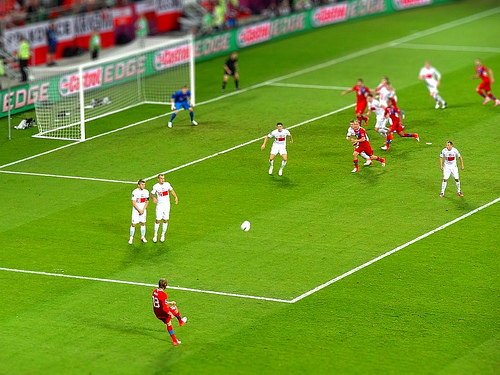 It’s time for a World Cup 2018 update even England fans can stand!

The man they called ‘the woodcuttter’ in France tops this list after getting through only his sixth full game of football since mid-December, earning that winning feeling for the first time since June as Poland stuffed Armenia 6-1.

Two draws and three losses have marked Krychowiak’s spell at West Brom so far, but they have a fighting chance of snapping the run away to struggling Leicester next time out.

A draw at home to Montenegro will see Poland top their group.

May have climbed one notch higher up the reckoning – at least above Alex Oxlade-Chamberlain, the man he replaced with half an hour to go – after this cameo.

Lingard had more touches per minute than the Liverpool man and far outstripped Oxlade-Chamberlain’s passing accuracy with over 73 per cent compared to 62 per cent.

He also got a shot off, which the Ox didn’t manage in his 63 minutes on the Wembley pitch.

With absent quartet Adam Lallana, Dele Alli, Danny Welbeck and Ross Barkley, plus others, all still eyeing attacking-midfield spots in Southgate’s squad, at least one of these two won’t make it.

The Danes are still well in the mix and could yet pip Poland to top spot with a win at home to Romania, though they’re relying heavily on Adam Nawalka’s side slipping up.

Eriksen, who has contributed two strikes and three assists to Spurs’ EPL and UCL causes already this term, dug the ball out of his boots beautifully to score the only goal against Montenegro.

Basel’s Mohammed Elyounoussi pipped King to the match ball with a three-goal blitz after the Cherries striker had already picked up two 17 minutes into Norway’s 8-0 win in San Marino.

Unfortunately, King and country won’t be making it to Russia in any case.

Another happy Baggies boy, after winning a throw-in five yards into Slovakia’s half, which led to Scotland getting the ball out wide to Ikechi Anya, whose cross became a Martin Skrtel own goal.

Scotland need something from their last match in Slovenia to swing a playoff place, but there’s hope.