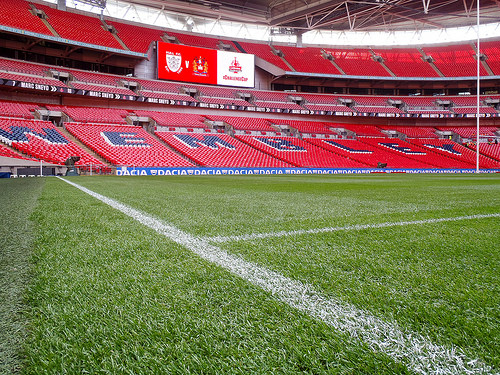 Paul Pogba’s loss was Scott McTominay’s gain as the young midfielder starred alongside Nemanja Matic in Manchester United’s 2-1 win at home to Liverpool, with the Red Devils’ £89m Frenchman out injured.

That doesn’t tell the whole tale, as McTominay has now started five Premier League games since mid-December, all of which have resulted in United wins, three without Pogba.

On current form, and with Jose Mourinho favouring two specialist defensive-midfielders in the centre of the park, the 21-year-old Lancastrian is there on merit.

Unfortunately for England, McTominay recently pledged his future to Scotland following the appointment of Alex McLeish as coach for the second time.

It seems strange that a player who signed his first professional contract at Old Trafford five years ago never played a minute of underage football for any country, and Mourinho suggesting England were ‘missing him’ adds a further layer of intrigue.

They can’t miss what they never had, but Gareth Southgate could certainly use a mobile, 6ft 4in centre-mid in the Matic mould – like the Serbian, McTominay previously played further forward before converting.

The first three can’t get a game for their teams, all of whom bar Delph’s Manchester City are below United in the table, with club and country captain Henderson’s languishment on the bench at Old Trafford a telling sign.

Cork probably isn’t up to it, Chalobah looked great for Watford before a knee injury killed his season, and Wilshere has only just re-established himself in the Arsenal first team, with four of his past five starts ending in defeat.

Unless McLeish is suddenly a managerial genius and a hitherto unknown golden generation of Scottish youngsters are in the pipeline, this may be McTominay’s best chance of ever getting to the World Cup.