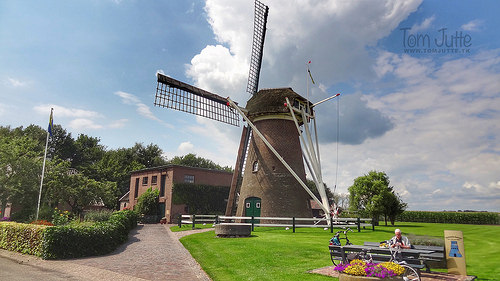 Juventus’ Moise Kean started the ball rolling for players born in the year 2000, the Juventus youngster the first of his generation to appear in one of Europe’s five top leagues and the Champions League last term.

None of the above have yet managed to nail down a place at their principal employers, Kean being the most productive so far with 19 Serie A appearances and four goals on loan at Hellas Verona, but there is one 17-year-old out there that can top that.

Real Madrid loanee Martin Odegaard may be the most high-profile youngster at Eredivisie side Heerenveen, but the gifted 19-year-old has started three fewer league games than Dutch centre-half Kik Pierie this term.

The Boston-born Oranje U19 international has been ever present in De Superfriezen’s side alongside Danish international Daniel Hoegh, who’s almost a decade Pierie’s senior, since Joost van Aken’s move to Sheffield Wednesday two games into the current campaign.

The Portuguese pugilist won’t have a clear run at Pierie though, with City and Chelsea also expected to develop their youth policies further by bidding for the 6ft starlet, who doesn’t turn 18 until five days after the World Cup final.

Lastly, the question ‘what is the point of Man City’s academy’ must again be posed, with 19-year-old Dutch wing prospect Javairo Dilrosun likely to go the way of Jadon Sancho and leave the Etihad this summer without making a senior appearance.

Would Man Utd’s surprising star make the World Cup 2018 plane if he was English?
Secret lives of footballers: Part Three – Man City and Chelsea oldboys should stick to day jobs
To Top