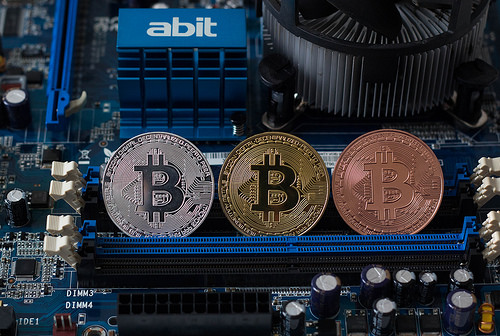 We’ve already put spotlights on the former Arsenal midfielder trying to save the planet and the goalkeeper who swapped Bayern Munich for garden furniture in our SLOF series.

Next up are two England internationals, one retired and the other struggling this season, who perhaps haven’t had as much success outside football as they’d hoped.

Back in 2012, Joleon Lescott was still getting regular games at centre-half for both Manchester City and England, and decided to make the most of his popularity.

Coverage from the likes of Loaded and AskMen led to Harvey Nichols picking up the label in the summer of 2013, with Lescott’s City teammate Joe Hart agreeing to model at the launch and David Silva, Gareth Barry, James Milner, Jesus Navas and Gael Clichy in attendance.

As you’d imagine, it’s easy to look up how such ventures start, but much trickier to find out what went wrong, although prices ranging between £55 for a vest up to £420 leather jackets give us a clue.

Lescott-Stewart’s Twitter feed was last active over three years ago, their merchandise (in the few places it’s listed) is ‘Sold Out’, and the company was wound up at the end of 2016.

Any suggestion that Lescott’s spectacular drop in popularity – culminating in tweeting a picture of his £120k car, following a 6-0 loss against City while at Aston Villa two years ago – had anything to do with it would be pure speculation.

Southampton’s Ryan Bertrand could be on his way to the Etihad this summer if reports of interest are to be believed, with the former Chelsea left-back enduring a torrid season which could end in relegation at St Mary’s.

His footy career seems to be going slightly better than the Southwark native’s stab at FinTech, that trendiest of trends currently spitting out various versions of the all-powerful, rarely understood behemoth Bitcoin, plus countless ‘crypto gurus’ intent on boring us to death.

With an initial burst of publicity covered by the likes of City AM, Business Wire and International Business Times, Bertrand brought his Silicon Markets venture into the public eye two years ago.

The company boasted of being the first brokerage to offer free artificial intelligence and institutional-level technology to retail traders, and launched a ‘Footiemoji’ app that allowed users to buy football-themed emoji packs for use in mobile messaging.

Bertrand revealed his interest in finance dates back to visiting his mother’s work in Morgan Stanley as a kid, and meeting Louis Bell – a former youth player who went on to become a trader in the City – during his time at Gillingham.

The pair believed they’d spotted a gap in the market with their software offerings, but if there is one, they don’t appear to have filled it yet.

It’s not clear whether Silicon Markets even still exists in its old form – while it is listed on Companies House and keeps filing reports, there doesn’t appear to be a website, and the company may now be called either Silicon Investing or Torch Markets.

A quick scan over Silicon Markets’ Glassdoor page doesn’t make for particularly good reading regarding the ‘culture’ of the company, and they haven’t made the news since the initial flurry.

Maybe a major breakthrough is just around the corner, though online evidence of progress is hard to find.

Footiemoji was backed by Bertrand’s former Blues teammate John Terry, but he shouldn’t take too much blame. It was a really badly-executed idea. Look.