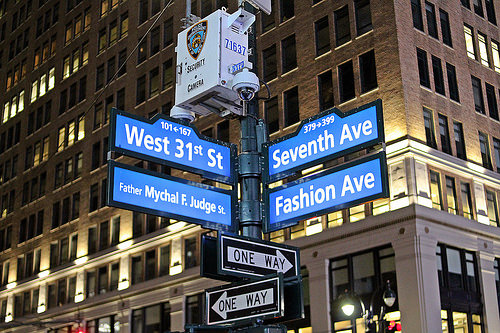 Bobby Dekeyser’s football career probably peaked during a meeting with Pele back in the late 1970s, the then-14-year-old earning a trip to a New York soccer camp thanks to his skills.

The Belgium-born, Germany-adopted goalkeeper left school early to join Kaiserslautern in 1980, but was called back to the country of his birth for military service two years later, eventually ending up with Royal Union Saint-Gilloise in his early twenties.

A term on the bench deputising for Bayern Munich number one and Belgium World Cup veteran Jean-Marie Pfaff followed, then a season each in the same role at Nurnberg and Genk, before finally a run of starts at 1860 Munich in 1989.

It clearly wasn’t meant to be, with an elbow to the face 16 matches into his Grunwalder Stadion stint eventually leading to Dekeyser’s retirement from football before his 30th birthday.

While nursing his mush in the hospital, his thoughts are said to have turned to entrepreneurship, coming up with the name DEDON for his new company, but Dekeyser struggled to shift imported skis and Madagascan raffia-leaf giraffes.

A trip to the Philippine Island of Cebu seems to have sparked Dekeyser’s idea to produce high-end outdoor furniture using ‘flechthandwerk’ or braiding of materials, such as a wicker basket, but more durable than rattan or bamboo.

With his engineer uncle, the would-be tycoon developed a water-resistant material known since as DEDON Fiber, set sail for Cebu and slowly built his business, shipping the finished furniture products to a factory in Luneburg, Germany where the fibers are originally made.

DEDON opened its own Cebu factory around the turn of the last century and took off, selling in over 80 countries worldwide and attracting famous clients such as Brad Pitt and Beyonce at thousands of dollars a time.

Success came at a cost, with Dekeyser burned by his decision to buy half the company back from a US private equity firm at the start of the financial crash, having regretted selling the stake in 2006.

Not long after, his wife Ann-Kathrin fell into a comma while playing sports and dies at the age of 44, before Dekeyser can get back from the Philippines.

He moved with his young family to New York ahead of DEDON launching their first US showroom in 2012, with a second shortly following in Los Angeles.

They also offered customers a piece of their own tropical paradise when opening DEDON Island luxury resort in – you guessed it – the Philippines, for when everything else just clearly isn’t enough.

Dekeyser left DEDON for good in 2014, and while it’s not clear what the 53-year-old is worth, the fact that he sold an $8.2 million duplex in New York a few months later suggests it’s a bit more than the lads playing at Kaiserslautern and Nurnberg are on these days. 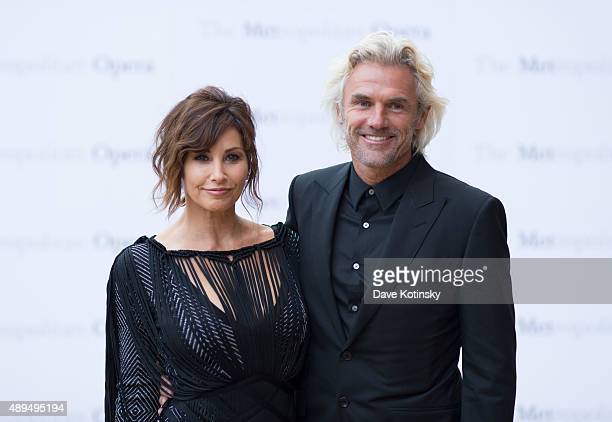 See the first in out SLOF series here.

Three under-the-radar gems who should be interesting Newcastle this summer
How do you solve a problem like VAR?
To Top