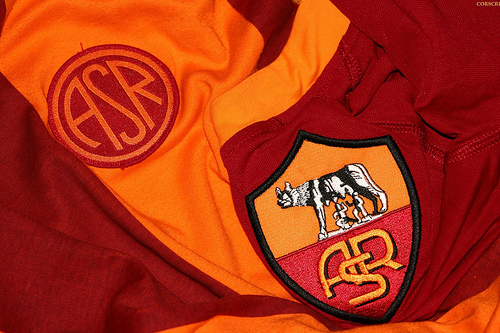 As if Manchester City’s attacking cadre wasn’t frightening enough already, the Premier League title favourites are rumoured to be in the market for even more firepower.

Portuguese schemer Bernardo Silva, signed for £43m during the summer, is struggling to get a game for his new side, who beat champions Chelsea 1-0 away last time out without injured striker Sergio Aguero.

Kevin de Bruyne, arguably the best number 10 in the world right now, has been pushed back into central midfield, a move that has already paid dividends for Pep Guardiola and co.

It’s somewhat intriguing, therefore, to see City linked with yet another attacking midfielder in the form of Roma man Lorenzo Pellegrini.

Sky Italia report that the Citizens sent scouts to run the rule over the 21-year-old during the Giallorossi’s 3-0 win at home to Verona last month.

It was Pellegrini’s home debut for the club he spent eight years with before heading to Sassuolo in the summer of 2015.

The youngster impressed during his two terms in Modena, bagging 11 goals in 54 all-competition fixtures and helping the unfashionable outfit to two top-ten finishes on the bounce.

Naturally, because this is Italy we’re talking about, Pellegrini’s hometown club exercised their option to buy him back over the summer for €10m, a sum that already looks cheap.

After the frenetic transfer window just past, Roma would likely be looking for bids around five times that figure should they decide to sell, but it’s not immediately apparent as to why Guardiola would be keen on another attacking midfielder.

Bear in mind, this isn’t a teenager City would hope to take a chance on and develop – Pellegrini is already a full Italy international with 39 Serie A starts and nine goals to his name.

However, if Pellegrini is anything like as versatile as this piece from last season suggests, there could be a queue all the way round the Stadio Olimpico for his services soon.

Barcelona bartering for Liverpool ace leaves a lot to be desired
World Cup 2018: Why Northern Ireland have a shot at home to Germany
To Top