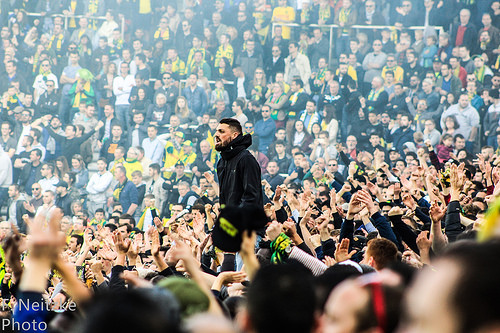 Co-owners David Gold and David Sullivan were certainly brave in signalling their intention to turn up at West Ham’s relegation six-pointer against Southampton, especially the latter given it’s not the best time to look Russian.

Sullivan was hit by a thrown coin during the Irons’ miserable 3-0 London Stadium defeat to Burnley last time out, when irate supporters threatened to storm the directors box as anxious stewards wondered what to do.

However, with fans supposedly softening their stance ahead of such an important Premier League fixture, the Davids and vice-chairman Baroness Brady have indicated they will take their places for the Saints’ visit.

Even if it does kick off again in east London, the pressure-cooker fixture to watch this weekend must be Marseille v Lyon in Ligue 1.

Both sets of fans were causing trouble during their Europa League fixtures in the week, with travelling LOM followers thought to have injured five members of stadium security as their side won 2-1 at Athletic Bilbao.

Meanwhile, over 100 Les Gones ‘Ultras’ took on the local police before their 3-2 loss at home to CSKA Moscow, injuring at least eight.

As luck would have it, the pair ‘clash’ this weekend at the Orange Velodrome in Marseille, a location familiar with football violence including when England faced Russia in Euro 2016.

Only five Ligue 1 points separate the pair in third and fourth at present, with the hosts currently occupying that all-important final Champions League qualifying spot behind Champions-elect Paris Saint-Germain and outgoing kings Monaco.

An away win would drag Lyon to within two points of their southern rivals, with the sides boasting identical goals-for and goals-against records going into the fixture.

The game didn’t really need any more spice than that, but if Thursday’s events were anything to go by, this should be a singularly intense affair.