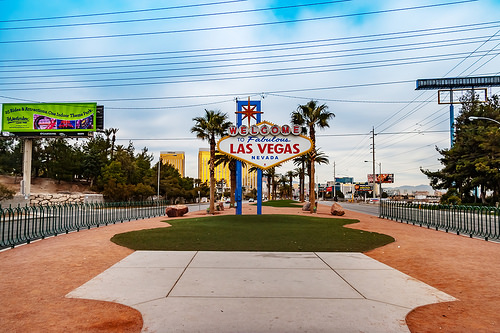 Click to read about the former Arsenal midfielder trying to save the planet, the goalkeeper who swapped Bayern Munich for backyard furniture, and the England internationals who should stick to the pitch.

The next part of our SLOF series involves the increasing amount of footballers who play high-stakes poker.

Brazilian megastars Ronaldo and Neymar are known to dabble, as is former Liverpool midfielder Jan Molby, but the Dane isn’t even the best footballer-turned-card-player in his country.

Former Odense man Jan Vang Sorensen’s football career is hardly in evidence online, but with well over £2m earned from poker, no other ex-player can touch him.

Tony Cascarino was running hot a decade ago, with the bulk of the former Millwall, Chelsea and Ireland forward’s impressive £500k-plus winnings landed in 2008 and 2009.

Teddy Sheringham, Cascarino’s former forward partner at the Den, seems to have stolen the stardust from his old mate around that time.

After finally retiring from professional football in 2008, following spells at Millwall, Aldershot, Djurgarden, Nottingham Forest, Spurs (twice), Manchester United, Portsmouth, West Ham, and finally Colchester, plus 51 caps for England, he had some time to fill.

Sheringham took to the baize with gusto, finishing fifth and banking $119,425 at the European Poker Tour Vilamoura in 2010, having played credibly in earlier EPT events, and almost trebled his £10k stake when placing 388th in the 2012 World Series of Poker.

The north Londoner returned to football as an attacking coach at West Ham a couple of years later, following up with two unsuccessful stints as manager of Stevenage and Indian Super League side ATK, but he still fancies himself as a gambler.

Gerard Pique is the shark among the current crop of pros, with the 94-cap Spaniard raking in $275,640 career earnings at the table, with his biggest haul coming at Barcelona’s PokerStars Championship last August.

Improving on fifth place will surely be on Shakira’s fella’s agenda at the end of the summer.