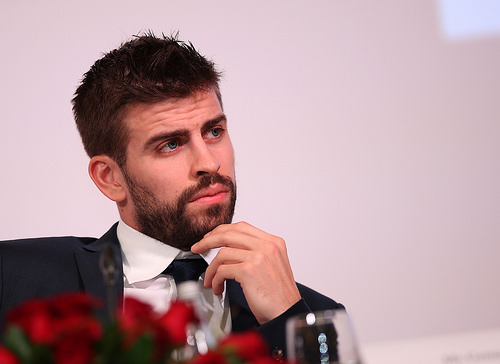 There’s a heavy sense of history repeating itself in the boom and bust of France and Spain over the past two decades:

France went out in the first knockout round at Euro 2004.

Twelve years separate the two football dynasties at their peaks, but the dead French cat did bounce in 2006, with only a penalty shootout loss to Italy in the final preventing Zinedine Zidane and co rolling back the years.

Could Julen Lopetegui’s Seleccion repeat the feat in Russia?

Spain are unbeaten in 12 games since the former Real Madrid and Barcelona substitute keeper took over the reins from Vicente del Bosque after Euro 2016.

Added to the mix is David de Gea, largely thought of as the best goalkeeper on the planet right now, plus talented up-and-comers such as Koke, Saul Niguez, Thiago Alcantara, Isco, Dani Carvajal and Alvaro Morata.

No Group G side has been able to land a decisive blow on Spain, with a 1-1 draw in Italy the only near-blemish on their World Cup 2018 record so far.

They’re third-favourites to lift the trophy in Moscow next July, ahead of hotly-fancied duo France and Belgium.