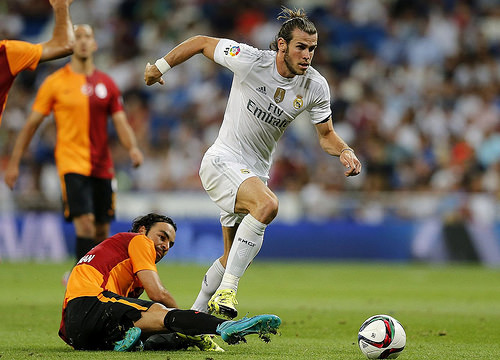 Like his neighbour to the north and namesake Michael, Martin O’Neill continues to work wonders with limited resources for the Republic of Ireland.

The first team largely comes from the battling lower regions of the Premier League, although Burnley trio Jeff Hendrick, Steven Ward and Robbie Brady will arrive with springs in their steps as the Clarets currently lie sixth.

Much of the rest of Ireland’s squad is made up of top-half Championship players at Leeds, Middlesbrough, Aston Villa, Bristol City and Preston.

Such a talent pool won’t win the World Cup, but it could yet get O’Neill’s men on the plane to Russia.

Moldova should be dealt with clinically at the Aviva Stadium, with Igor Dobrovolski’s side seen off late in a 3-1 Ireland away win 12 months ago.

The big boost for the Boys in Green comes by way of Gareth Bale’s injury, with Wales a point ahead of Ireland in Group D in second place.

Chris Coleman and co haven’t won a match without Bale in seven attempts stretching back four years, and have succeeded competitively in the winger’s absence just once since June 2009.

They travel to a Georgia outfit that kept a point in Tbilisi last time out against Ireland, with just two home losses inflicted on Vladimir Weiss’ side since June 2015.

Should Wales slip up, Coleman’s charges will go into their Cardiff City Stadium showdown with Ireland having (probably) ceded the advantage to their hosts.

Bale will be missing again, although there are reports the struggling Real Madrid speedster – who has missed a third of Los Blancos’ games since joining due to 18 injuries – might be in the stands.

He’ll be lucky to get another bite at the World Cup 2018 cherry.

Liverpool’s curious newbie in dire need of England lift against Slovenia
Will Spain’s spooky France parallel lead them to the World Cup 2018 final?
To Top